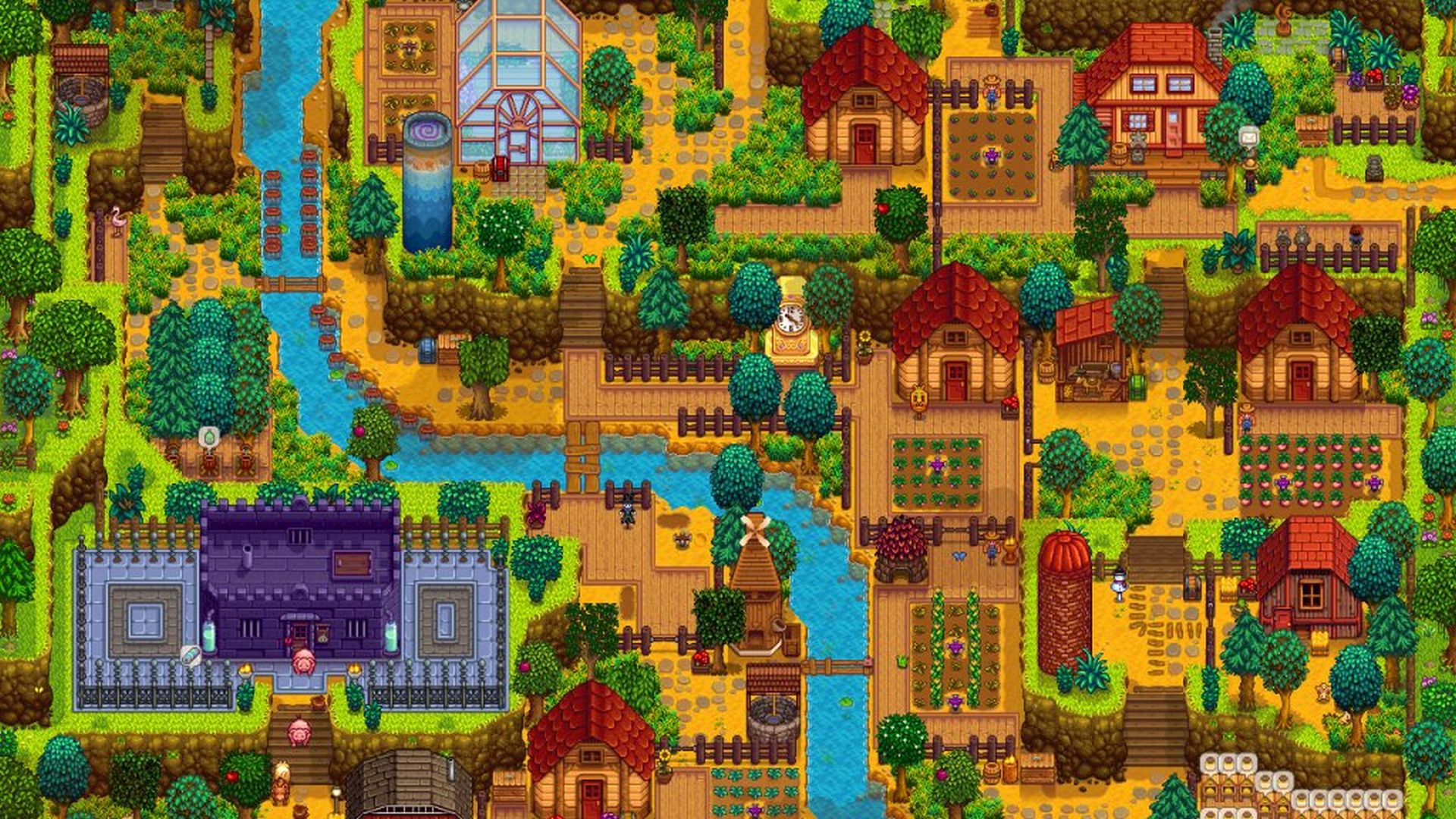 Stardew Valley saw its biggest update yet last month with the launch of update 1.5, which expands on the end-game significantly. Following up on this, creator Eric “ConcernedApe” Barone has released patch 1.5.4. This addresses any lingering issues while offering slight adjustments. Check out the full patch notes here, though beware of spoilers.

Barone also confirmed that update 1.5 has been sent for certification on consoles. Though an exact release date can’t be provided, the update should be out by late January or early February. In terms of content, players can expect a new farm type, the “Beach Farm” along with Advanced Game Options to tweak numerous settings like monster spawns on the farm, Community Center bundles and more.