Posted By Rashid Sayed | On 13th, May. 2011 Under Feature, Slider | Follow This Author @GamingBoltTweet

Its official folks. Starhawk is finally coming exclusively on the PlayStation 3.  The game will be developed by Lightbox Interactive and will probably be set in space if the images below are anything to go by.
Some finer details include:

We also have the first videos of the game:

Update: The two videos are no longer available.

And the first image below which hints towards a space setting: 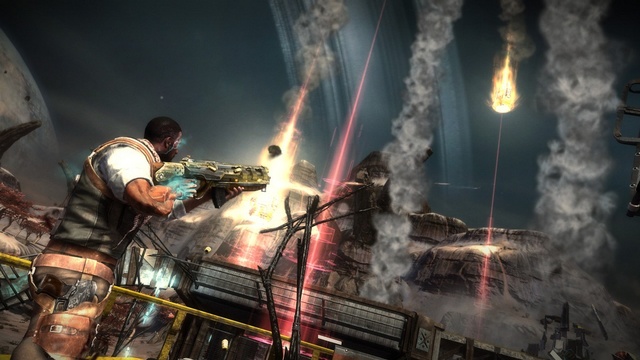