Little Green Men Games CTO said it comes down to the lack of engine support for OpenGL. 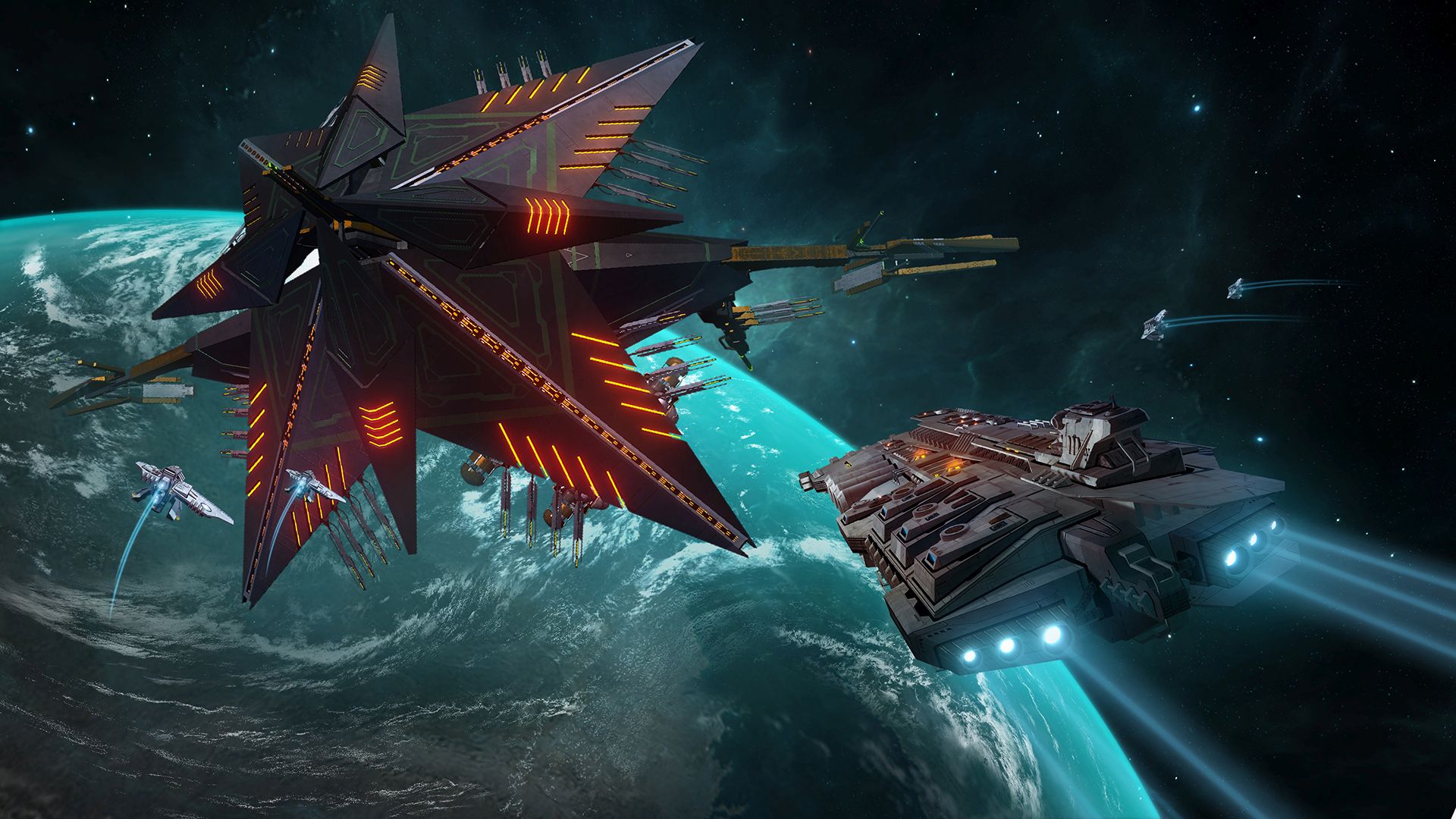 The Starpoint Gemini series has come quite a long way, having first launched on PC before Starpoint Gemini Warlords eventually made its way to Xbox One. As with all things in this industry, however, the question often is, “Why not PS4?”

Developer Little Green Men Games actually did answer this recently when CEO Mario Mihokovic said the PS4 was the game engine’s nemesis while being friendly to PC and Xbox One. CTO Zeljko Kos has now clarified those statements in an interview with GamingBolt, noting that it’s actually the fault of the engine.

“No, not exactly a ‘nemesis’. It’s really simple actually. Our engine doesn’t support OpenGL API, and basically it’s our fault that we didn’t make it possible so far. Are we considering it? Yes,” said Kos. So it’s nice to know that the PS4 isn’t really at fault here and the developer may consider a version later on.

When asked if he thought the Xbox One X was powerful enough to effectively render high end triple A titles at native 4K, Kos said that it comes down to optimization. “If graphics is optimized, then yes, for sure. We didn’t have issues with rendering, but with GPU and memory in terms of texture size.”

Starpoint Gemini Warlords has been available for Xbox One since February 2018 and has seen its share of mixed reviews. The Steam listing boasts a huge game world with more than 60 factions, a campaign, five free roam scenarios and being able to manually control one’s ship during combat.