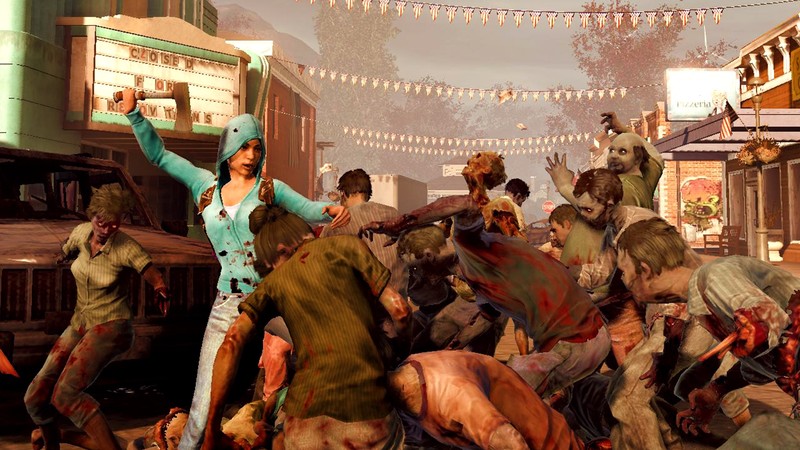 When Undead Labs’ State of Decay 2 launches in May this year, it will, like all Microsoft first party games, be available on Windows 10 PCs in addition to Xbox One. And if you will be playing it on PC, then you probably want to know the requirements necessary to get the game running on your machine.

The good news is that it won’t ask for much- in fact, compared to just how demanding the requirements are for other Microsoft first party games, State of Decay 2 is positively a lightweight. You can check out the full requirements below for yourself, but really, as long as you have even a mid-range Windows 10 PC- which, if you play PC games, you almost certainly do- you should be good to go.

State of Decay 2 will be available exclusively on Xbox One and Windows 10 PCs (presumably only via the Windows Store) on May 22nd. Check out the full requirements below.