Media attention may be focused on the Xbox One but there's plenty of life left in the Xbox 360. 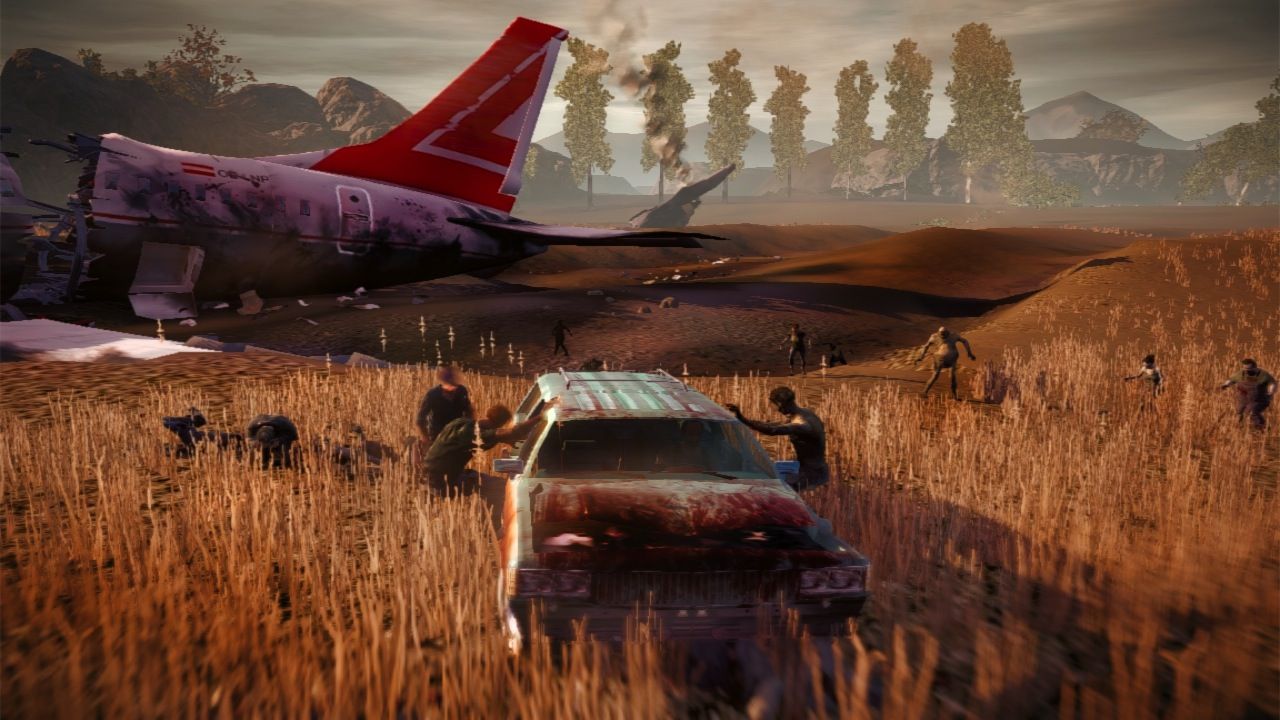 Microsoft may have shifted its sole focus to the Xbox One, but there’s still plenty of life left in the current-generation Xbox 360 according to State of Decay developer Undead Labs. Community director Sanya Weathers recently spoke to OXM about the success of the game, stating that, “As always, we’ve been surprised and delighted at the support of our community. Word of mouth continues to be the biggest asset we have (outside the game itself, of course!).

“We crossed the million sales milestone while the game was in Early Access on Steam, and things have been clipping along nicely ever since. I’m still pretty giddy when I think about it. In six months we sold more than four times what anyone thought we’d sell over the lifetime of the game.”

Weathers also talked about how right now, for all the attention focused on next gen consoles, there are still millions of consumers who will be sticking to current gen. “DLC helps keep momentum going. Sure, the timing of Breakdown’s launch was a bit…challenging, but here’s the thing: All those Xbox 360s out there didn’t suddenly turn into pumpkins at midnight on November 22nd.

“A lot of media attention is focused on the shiny things, but there are millions of people who either can’t or won’t spend money on the first production run of new hardware. We don’t mind providing options for millions of people, assuming we can find ways to let them know we’re here for them.”

Sound good enough for you? Let us know in the comments.