The open world zombie game is one of the fastest selling titles on XBLA since Minecraft. 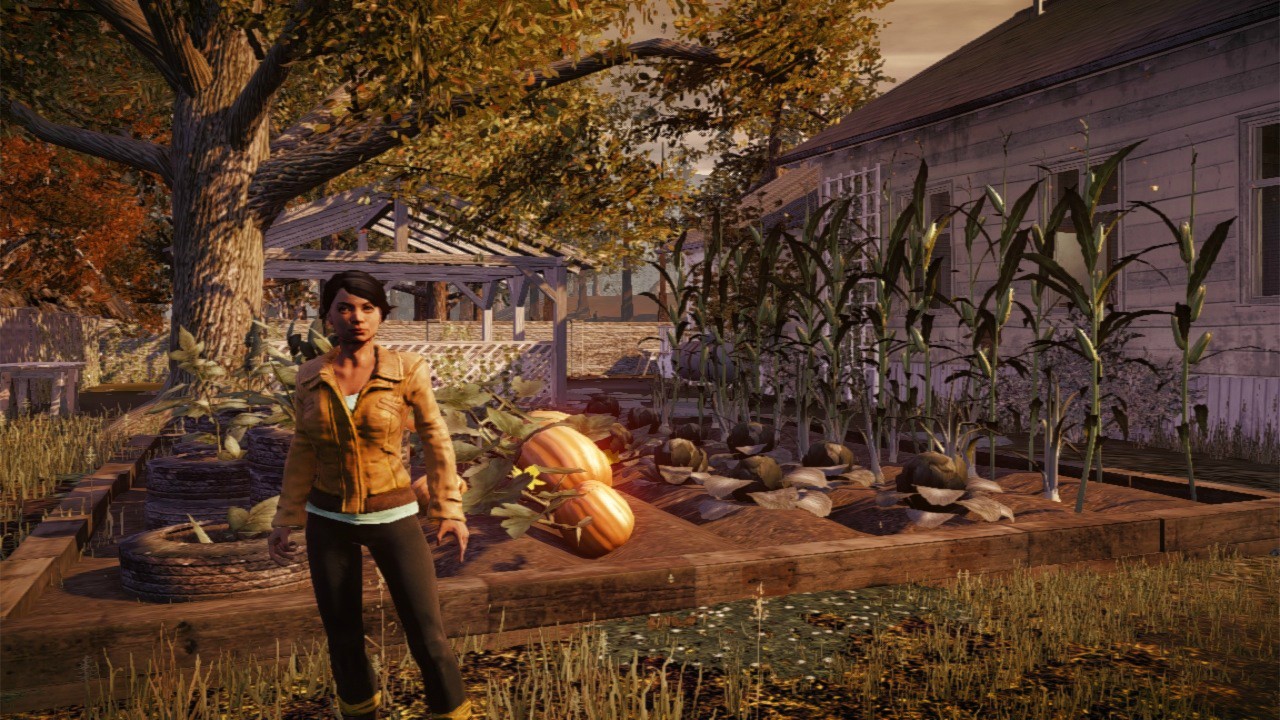 Despite the attention that the “other” “zombie” game The Last of Us got, Undead Labs still managed to wow the world with State of Decay. And it wasn’t just the critics – the game actually sold 250,000 copies in 48 hours.

Community director Sanya Weathers remarked that, “We have sold more than a quarter million copies since we released the game two days ago. State of Decay has smashed all kinds of records. The only game that ever sold more on XBLA this fast was Minecraft… an already hugely popular game.

And it managed to achieve this despite the inherent obstacles in their path. “We did not have an ad budget. We didn’t have a physical copy to load onto shelves, no worldwide multimedia push, no studio reputation with millions of followers. All we had was what we believed was a great game and a great community. And make no mistake, a solid game is not enough, not in 2013. Plenty of great games wither away in obscurity.”

Currently, Undead Labs are working on a PC version of the game, which will hopefully release this year.