But it won't "soon by any meaningful use of the word 'soon'" sadly. 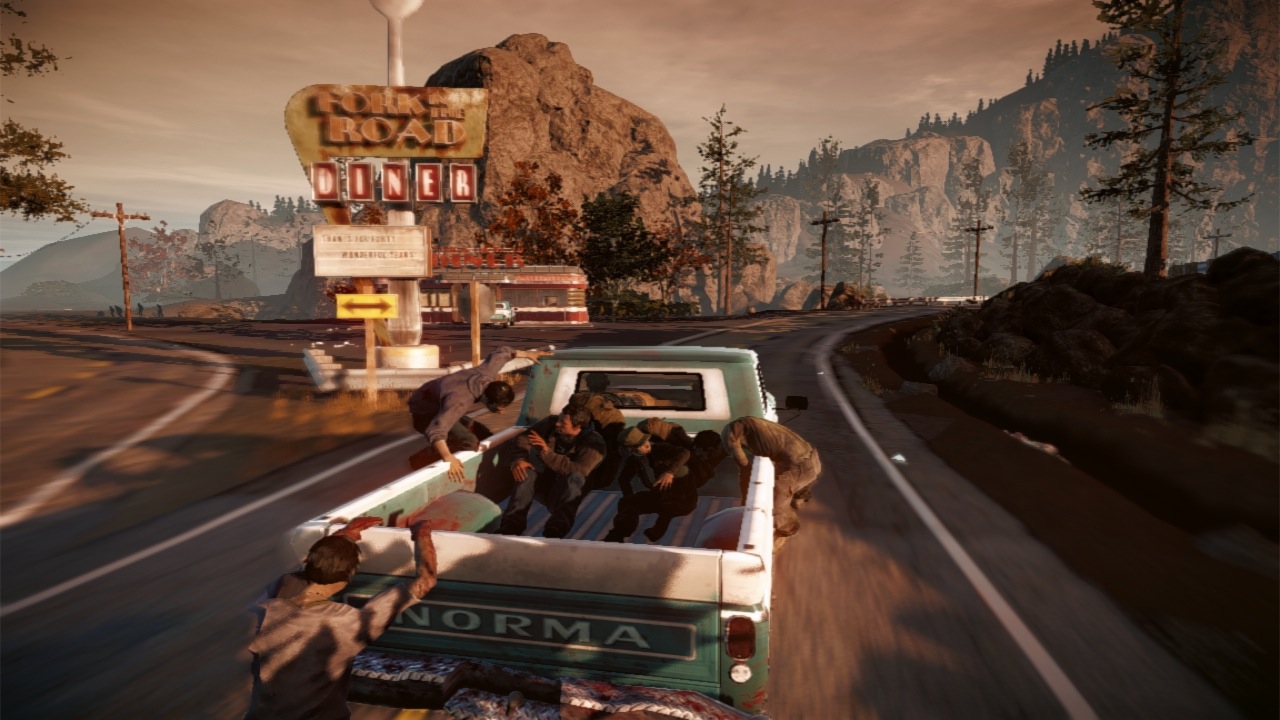 While The Last of Us has been hogging headlines due to the critical acclaim it’s received, Undead Labs’ State of Decay has also garnered its fair share of critical success. However, as of now, the open world zombie survival horror game is only available on Xbox Live Arcade for the Xbox 360. Just where is the PC version, you ask?

Undead Labs community director Sanya Weathers actually spoke to RockPaperShotgun about the same and stated that, “We are still working on the PC version, and I don’t have a really good estimate for completion. Too much depends on third parties. It isn’t going to be soon by any meaningful use of the word ‘soon’.”

End of the year perhaps? Beginning of 2013? Time will tell.

State of Decay breaks the mold when it comes to both open world and zombie games, as one must manage a group of survivors and even build an enforced fortress while making the occasional supply runs to weather the undead apocalypse that has beset the world.