Posted By Rashid Sayed | On 12th, May. 2010 Under News | Follow This Author @GamingBoltTweet

A man in California has been arrested and sentenced to five years in prison. What was the cause one might ask?  He stole four women’s purses over the course of two weeks and used them to buy a number of PlayStation 3 games from Target in Vista, California. He also bought mobiles, televisions and iPods. 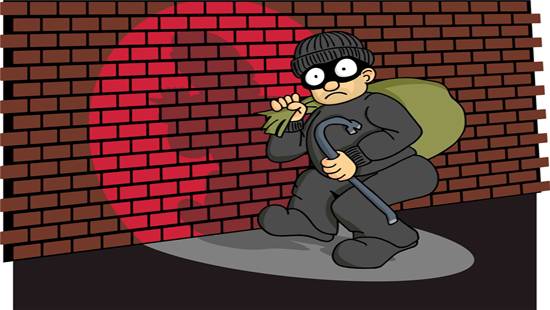 The catch here is that Rodelio Cataroja Jr. used the same store to buy the same brand (PlayStation 3) of games in a total of four transactions. That alone would have alerted the store’s guard, never mind the cops. I don’t exactly understand  how a guy like him who was intelligent (and weird) enough to steal credit cards actually  made a stupid mistake of making a number of transactions from the same store.

This incident just goes to show that how people these days will do just about anything to get a hands on their favourite games. Stay tuned with GamingBolt for more news and updates from this crazy and weird world called Video Games.