Valve seems quite happy with the pre-order response to the Steam Deck in Japan, and states that the country is seeing the biggest growth in PC gaming. 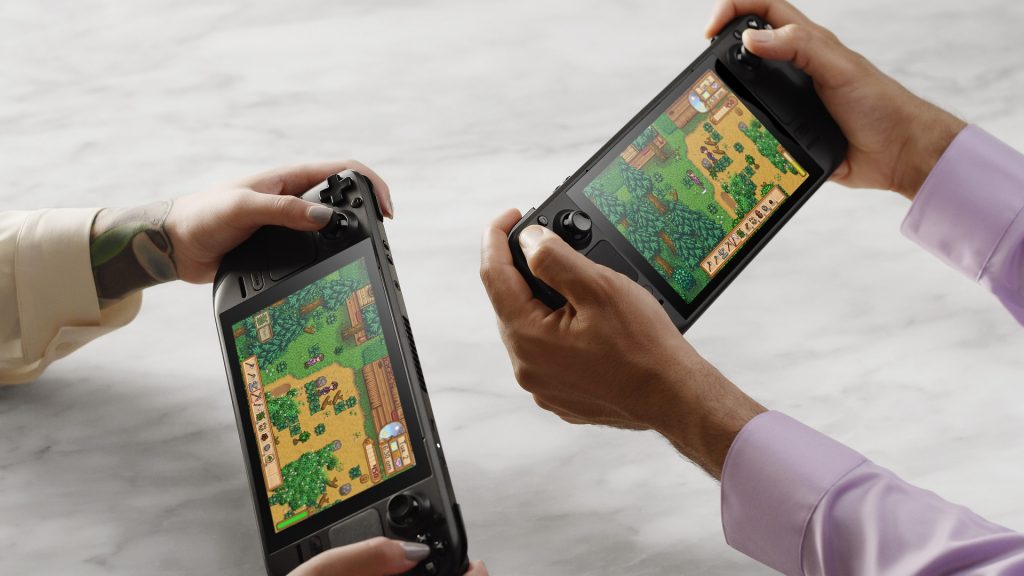 Valve’s upcoming release of the Steam Deck in Japan seems to have already proven quite successful. In an interview with Atomaton Media (caught by Exputer), Valve’s Erik Peterson stated that Japan has seen high growth rate for PC gaming.

According to Peterson, pre-orders for the Steam Deck in Japan are “better than originally expected”.

“There is no doubt that home game consoles are dominant in Japan, but the size of the PC game market is probably bigger than you think,” said Peterson. “It is in the top 10 in the world in terms of market size, and in terms of growth rate, it is even the best potential in the world. That’s how fast the Japanese PC gaming scene is growing now. This is the first reason.”

Traditionally, Japan has been considered more of a portable console market when it comes to gaming. While consoles still sell quite well, the country hasn’t been looked at as a stronghold for PC gaming.

As Peterson’s statement might imply, the fact that the Steam Deck is essentially a portable PC gaming system is likely a major selling point for Japanese PC gamers.