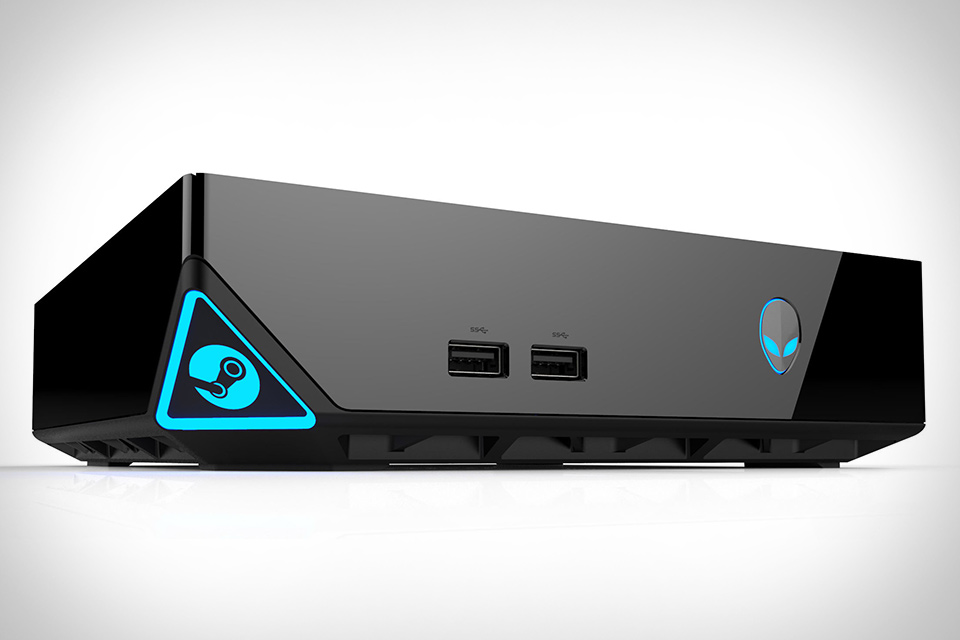 The long awaited Steam Machines are now available in North America and Europe starting today, as is the Steam Controller and the Steam Link extender. Steam Machines run on SteamOS, which is a Linux based variant, which is compatible with over 1,500 of the 6,000 games available on Steam.

Earlier this fall, Valve announced dedicated Steam Sections in most GameStop, GAME UK, and EB Games stores. The sections will feature the Steam Hardware devices, as well as a variety of Steam prepaid cards. That’s not the only way to get Steam Machines either, as in addition, Steam Machines will be available from their respective PC manufacturers, and the Steam Controller and Link are available via Amazon and directly from Steam.

Steam Controller retails for $50; Steam Link goes for $50 as well. Steam Machines are available from Alienware, Zotac, Cyberpower, and other manufacturers, starting at $450, but going up to far more expensive (and full featured) variants.