The online platform hit an all-time peak of 30,032,005 million concurrent users yesterday, likely due to Dota 2's The International tournament. 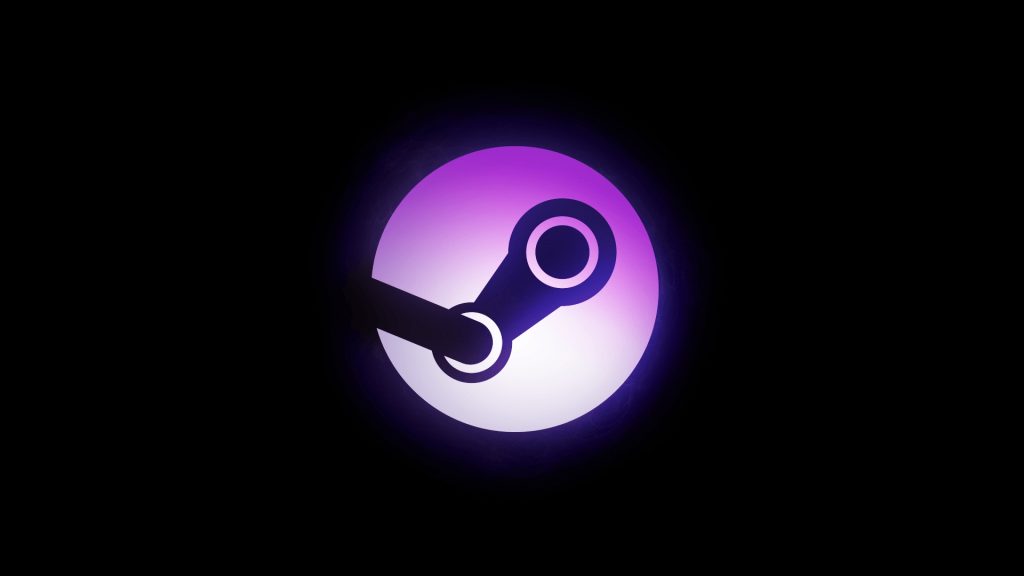 The year is coming to a close, but Valve’s Steam platform has set a brand new record in concurrent user counts, hitting an all-time peak of 30,032,005 million users yesterday. Earlier this year, it reached nearly 28 million concurrent users.

Interestingly, only 8,504,647 users in that total were actually in-game. While many doubtless have the Steam app open in the background, a large portion was also likely tuning in for Dota 2’s The International tournament. The Main Event, consisting of a double-elimination bracket for the remaining 16 teams, played out from October 20th till yesterday.

The Grand Final is currently set for October 30th, so it should be interesting to see how the concurrent user counts pan out. Maybe the global release of Call of Duty: Modern Warfare 2 with multiplayer on October 28th will contribute, especially since it marks the series’ return to Steam after several years. Time will tell, so stay tuned.