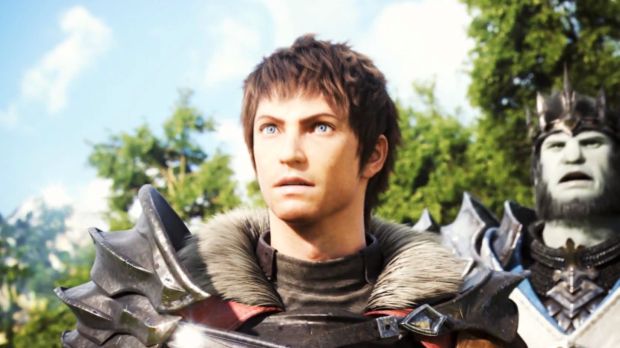 The Steam Summer Sale has officially entered into its first week with day 7 currently rolling on. If you don’t know about the Steam Summer Sale, it essentially means awesome deals on Valve’s digital distribution platform till June 30th.

Yesterday’s big deals are still valid though so if you missed out on Murdered: Soul Suspect, Age of Wonders 3, Brothers: A Tale of Two Sons, Splinter Cell Blacklist and Call of Duty: Ghosts, there’s still a chance to avail of big discounts. So head over to the Steam Store and get your wallet ready.

What are your thoughts on today’s deals? Let us know below.