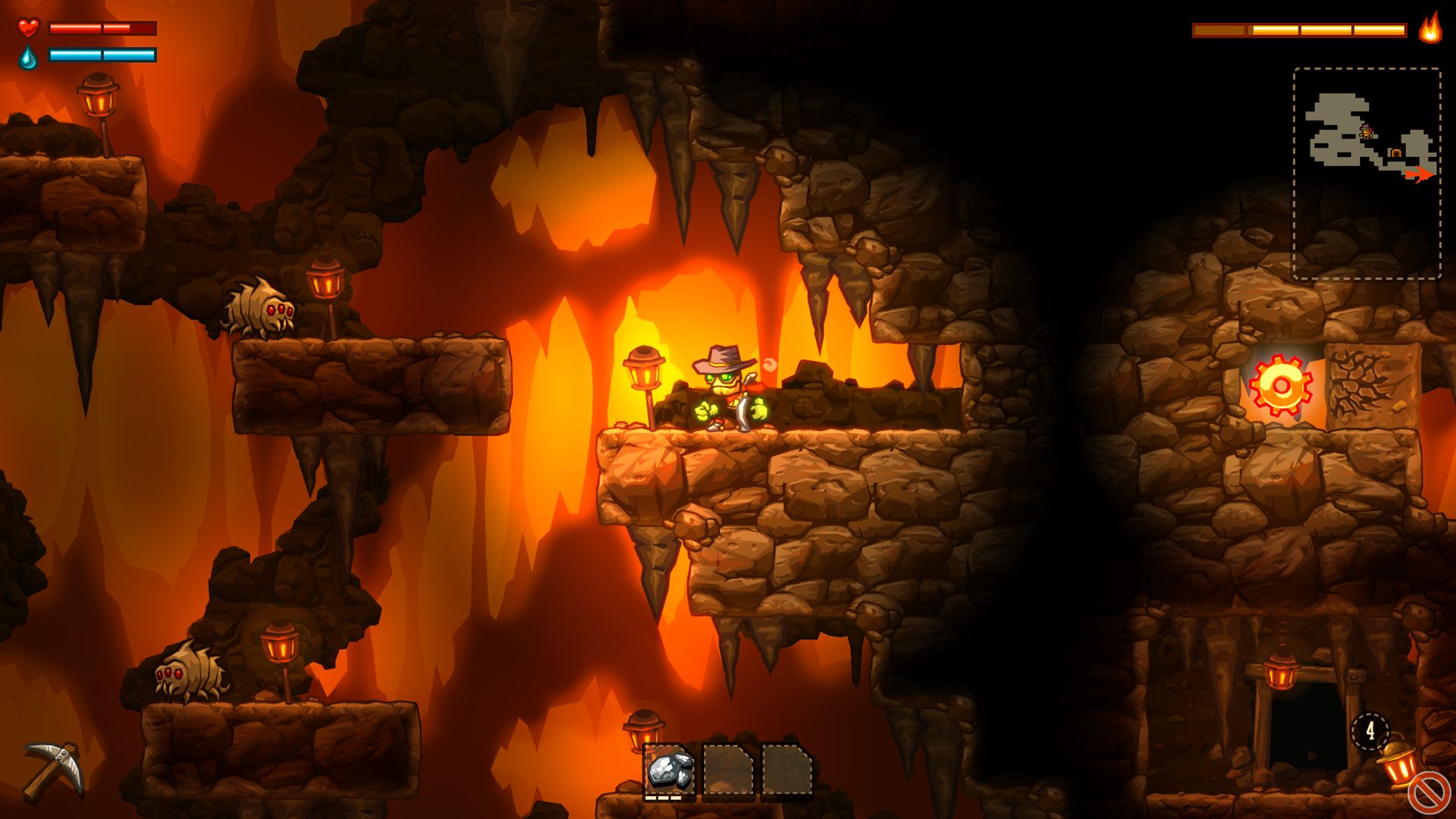 With Image and Form Games releasing SteamWorld Dig 2 on the PS4, PlayStation Vita and Nintendo Switch later this month (with the PC release coming a few days later), what better time to offer the original for a discount? The developer has actually gone further and offered the first SteamWorld Dig completely free on Origin. You know what to do, PC players.

SteamWorld Dig focuses on Rusty, a steam bot who travels underground seeking treasure and unearthing various secrets. There’s platforming, digging, a bit of action and much more to look forward to. The game first released on Nintendo 3DS in 2013 before coming to other platforms and PC.

The series took a detour with SteamWorld Heist, a 2D turn-based strategy RPG that relies on trick-shooting and cover-based action. SteamWorld Dig 2 will have a new protagonist and arrives on September 21st for the Nintendo Switch and on September 26th on PS4 and PS Vita.