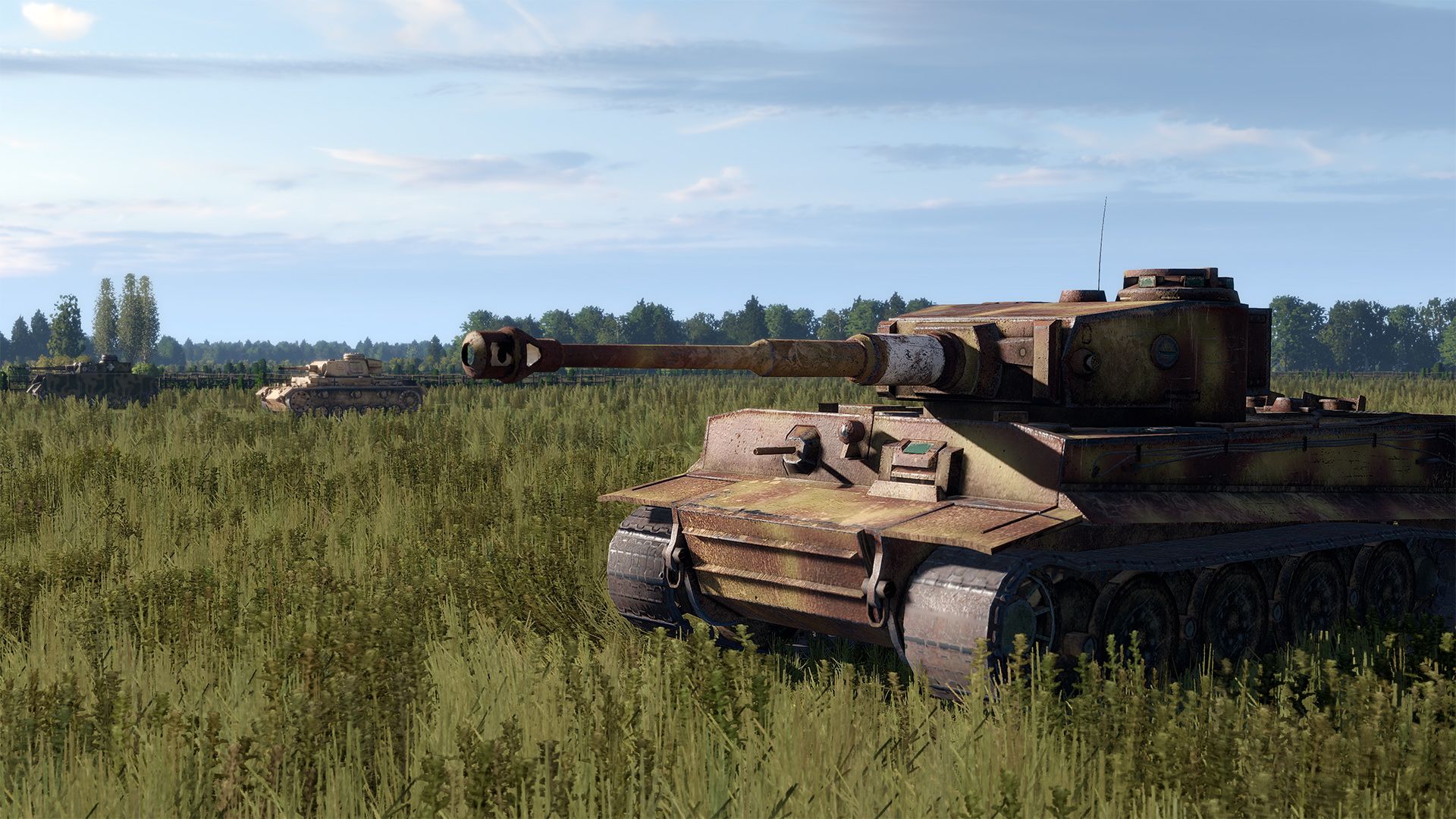 Eugen Systems’ Steel Division 2 was set to release on May 2nd, but has since faced a delayed. The developer/publisher has confirmed a new release date of June 20th. Though more fan feedback is being garnered, the solo campaign mode, Army General, apparently wasn’t going to be polished enough by the original release date. Eugen will offer a dev diary to showcase how the mode has evolved over time.

The beta will see a new phase starting today and lasting until April 23rd. It allows players to try out the five player co-op and other features to decide if the full game is worth their time. You can expect another beta phase, and then the final beta on May 29th before the game is out in June.

A sequel to Steel Division: Normandy 44, Steel Division 2 has faced some trouble in development. Nearly half of the developers went on strike up till April 2018, and publisher Paradox Interactive would later reveal that it wasn’t publishing the title. Regardless, with a new art style, updates to the engine, and various other improvements, Steel Division 2 seems keen to appeal to fans. We’ll see how it performs at launch.