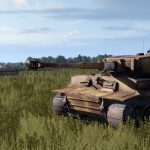 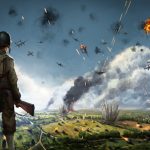 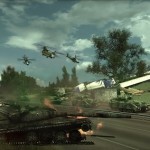 At least we're not killing Nazis this time. 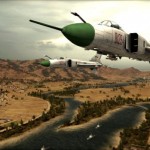 Pre-order the game and jump straight into multiplayer in the beta.

Check out the alliances waging war in Eugen Systems' next. 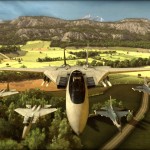 Your perseverance is rewarded in this inaccessible, but elegant RTS. 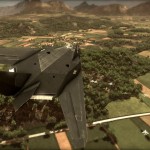 Check out the mayhem and havoc apparent in the dynamic campaign. 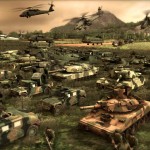 War - what is it good for? Lots of explosions. 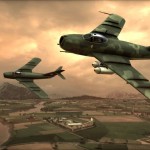 A tale of two Germanies.

Wargames: European Escalation was developed for PC by Eugen Systems and released earlier this year. As a real-time strategy game set in Europe during the Cold War, the game garnered a surprising amo... Read More 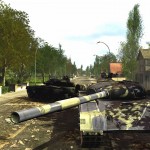 [HTML1] Check out the awesome new RTS for the PC, which resembles World in Conflict a lot. It's made by the same people who made R.U.S.E: Act of War - Eugen Systems. Fully created using in-game... Read More