As if the 10 versus 10 gameplay and killer American units weren’t enough to sell you on Wargame AirLand Battle’s gameplay, Eugen Systems has deployed a new trailer to showcase the Deck system. The game is currently in the beta testing phase for multiplayer, with all players who pre-ordered gaining access.

Creative director Alexis Le Dressay explains in the video that players can not only customize their armies with tons of units (820 units across 12 countries) but can also choose their specialization. They can even properly stack the units and choose reinforcements to appear in multiplayer, hence creating varying decks for different strategies.

No, it’s not Yu-Gi-Oh, but there’s nothing like building Decks for proficiencies like airborne, armour, supply units and more. There are even “national” decks which give out exclusive bonuses such as prototype units, higher unit availability in specific categories and more reinforcements.

Wargame AirLand Battle will be releasing for PC May 22nd. 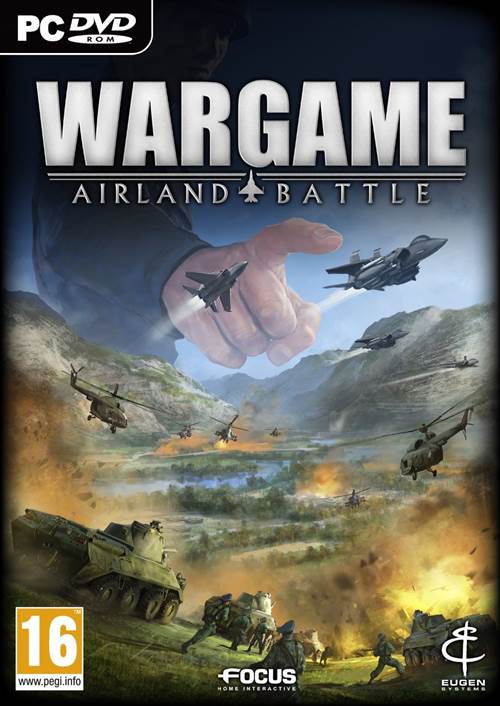