Pre-order the game and jump straight into multiplayer in the beta. 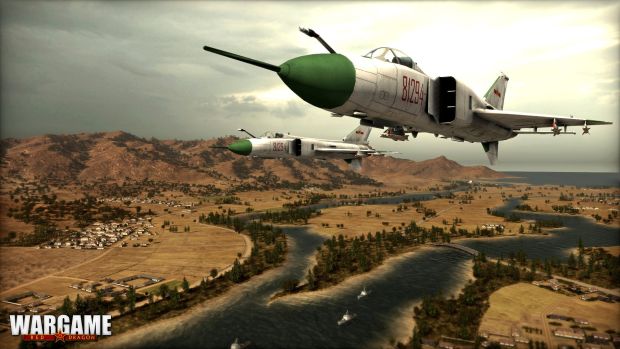 Eugen Systems upcoming real time strategy war title Wargame: Red Dragon is now available for pre-order on PC. If you pre-order the game, you’ll gain immediate access to the beta from which you can start participating in multiplayer battles.

Even better, as the early access beta is underway, Eugen Systems will continue to add new content to game up until its release. That means new maps, naval units and warships along with a new dynamic campaign system.

Eugen Systems has also revealed that those who purchased Wargame: AirLand Battle will receive a 25 percent discount on Wargame: Red Dragon along with access to the beta. Sound like a good offer to you? Let us know what you think in the comments below.

Wargame: Red Dragon is expected to arrive for PC some time this year, though a concrete release date is still lacking. Stay tuned for more updates as the early access beta begins.