Steelrising: Cagliostro’s Secrets DLC is Out on November 10th 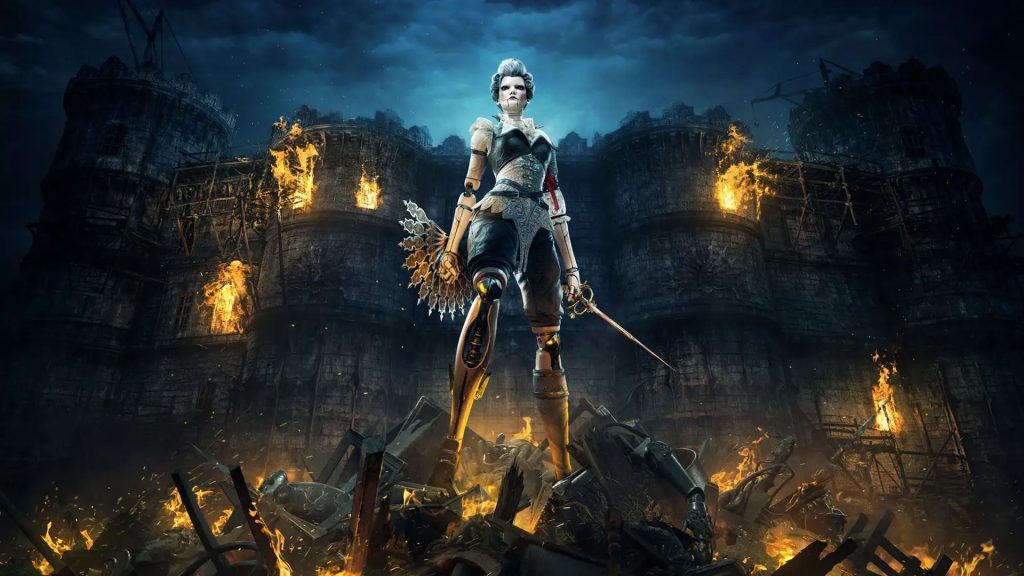 Spiders’ action RPG Steelrising is getting some new paid DLC next month with Cagliostro’s Secrets. It’s available on November 10th for Xbox Series X/S, PS5, and PC via Steam, GOG and the Epic Games Store.

Some new side quests that involve revisiting existing levels will also be added. Non-DLC owners can probably expect a patch with various fixes and improvements to launch. The last major update added New Game Plus, which features exclusive weapons and adjusted game balance. For more details, head here. You can also check out our review for the base game here.