Along with various fixes and issues, the update adjusts game balance. Bosses are tougher, and weapons like the Charybdis Fan deal less damage. 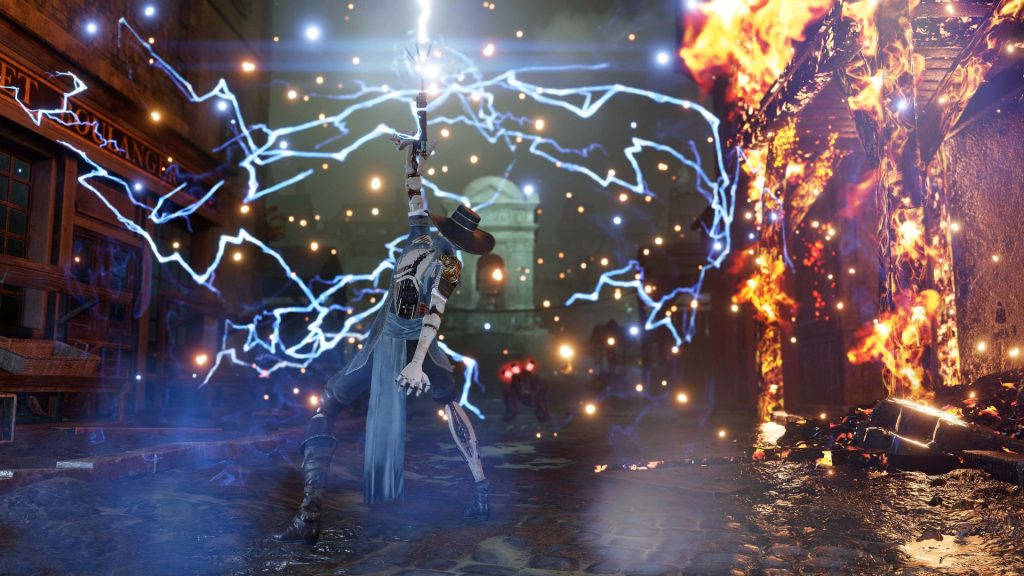 Spiders has released a major update for its action RPG Steelrising, adding New Game Plus along with various fixes. New Game Plus allows for replaying the game while carrying over progress from another playthrough. While your level, weapons and upgrades remain, the difficulty will be higher as enemy variations with new skins, weapons and moves appear.

Fortunately, there are new weapons and a new outfit to discover, so New Game Plus has some benefits. If one has finished the game, their save automatically converts to New Game Plus, and a new option for the mode appears in the main menu.

Other features of this patch include fixes for the infinite item glitch and various Achievements. Assist mode also won’t prevent players from earning Achievements. If you’ve fulfilled the conditions for any of them, then they’ll retroactively unlock. Interestingly, the game balance has also been tweaked. Bosses gain increased damage, armor and resistances, while the damage, loot quantity and shop quantity of Grenades have been reduced.

Check out the full patch notes below for more details. Steelrising is available for Xbox Series X/S, PS5, and PC. You can check out our review for the base game here.

This patch adds New Game Plus to Steelrising! It allows you to play the game again on a higher difficulty level while keeping your character’s progress (level, weapons, upgrades etc.).

There’s also new content to discover in New Game Plus:

We also took the time to investigate and fix some reported issues, as well as provide improvements to other areas:

Using the Assist mode won’t prevent you from unlocking Achievements anymore, and they will be credited retroactively, should you have met the necessary conditions to do so.

The patch will also bring some balance changes within the main game for weapons, items, and mobs, mainly: