Steelrising is Adding New Game Plus on September 29

The upcoming New Game Plus update will also add an outfit, new wepons, enemy variations, and more that will be exclusive to the mode. 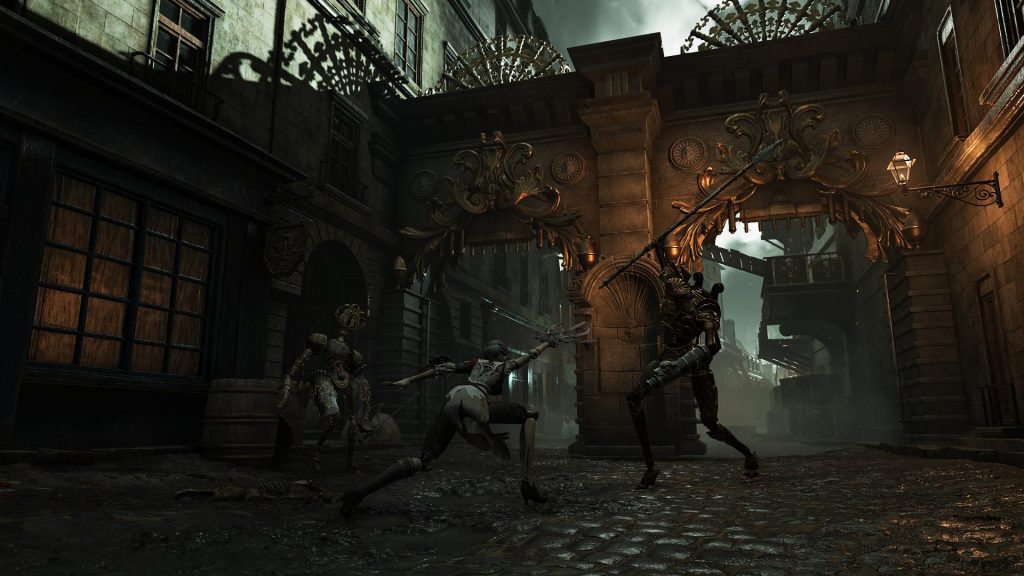 Spiders’ Soulslike action RPG Steelrising has been out for a couple of weeks and has been enjoying solid reception from critics and fans alike since its launch. The developer, however, isn’t done with the game yet, and is going to add a major feature to it very soon.

If you’ve played through Steelrising and are hungry for more, you’re in luck, because Spiders has announced that a New Game Plus mode is being added to the game with an update on September 29. The mode will allow players to carry over weapons, levels, gear, and upgrades from a finished save into a new one, where you’ll also be faced with tougher enemies and challenges.

On top of that, the update will also bring content that will be exclusive to New Game Plus, including a new outfit, weapons, enemy variations (complete with new skins, weapons, and movesets), and some balancing changes and fixes for the base experience.

In our review of the Steelrising, we awarded it a score of 8/10, saying, “Steelrising is a solid Soulslike with familiar design and mechanics, but its alternate history clockpunk French Revolution setting is what makes the game shine. Spiders’ latest is a game that deserves your attention.” Read the full review through here.