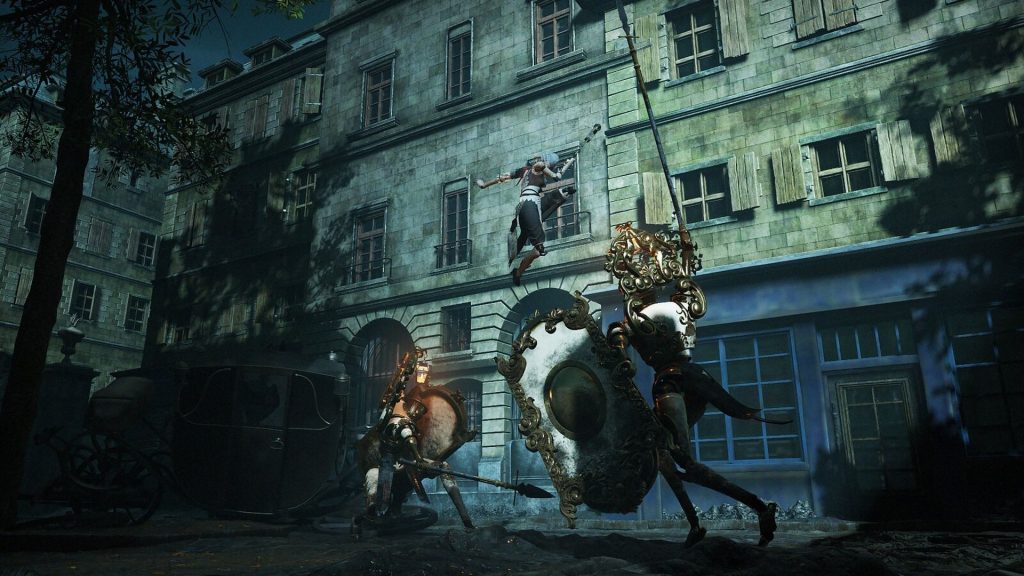 Soulslike fans are spoilt for choice more often than not, given how frequently developers big and small throughout the industry have been putting their own spin on the popular formula with new releases. If you’re hungry for more of those, Spiders’ recently-released Steelrising is surely one to keep an eye on.

Set against the backdrop of the French Revolution, the game takes an alternate history approach to its world, where King Louis XVI’s automaton army is running rampant across Paris. Players take on the role of the Aegis, an automaton herself, who shoulders the responsibility of ending the threat and bringing the revolution to an end.

Steelrising has enjoyed solid critical reception for its launch, with critics praising the action RPG for its unique setting, solid combat and progression mechanics, and its implementation of familiar Soulslike mechanics. To highlight some of that praise, publisher Nacon has released an accolades trailer for the game. Check it out below.

In our own review of the game, we awarded it a score of 8/10, saying, “Steelrising is a solid Soulslike with familiar design and mechanics, but its alternate history clockpunk French Revolution setting is what makes the game shine. Spiders’ latest is a game that deserves your attention.” Read the full review through here.

Steelrising is available now on PS5, Xbox Series X/S, and PC. Spiders’ next project is GreedFall 2: The Dying World, which is due out for PC and consoles sometime in 2024.