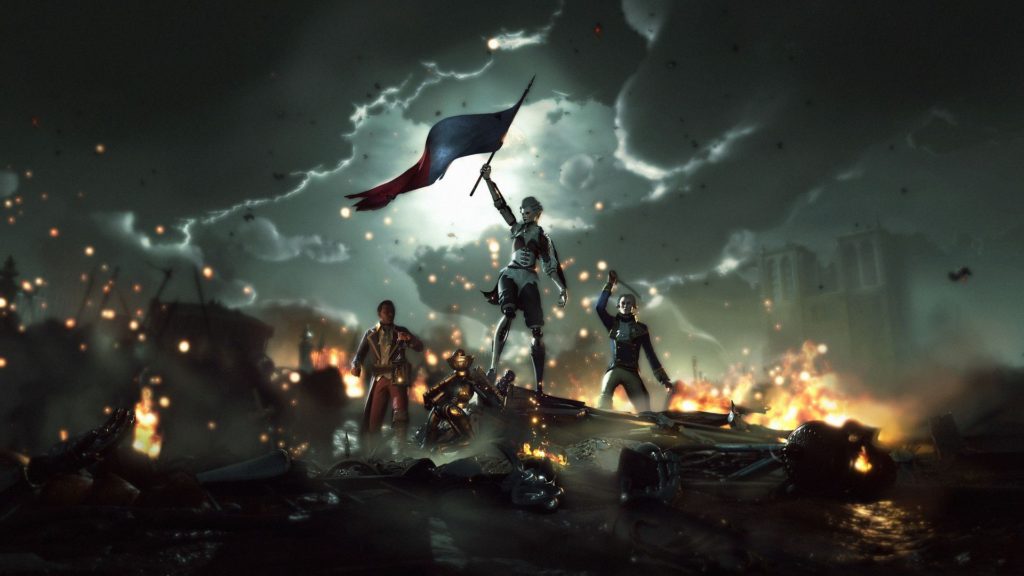 2019’s GreedFall earned the development team at Spiders a lot of new fans, many of whom have been more than a little curious to see how their next game – action RPG Steelrising – will turn out. Of course, it helps that what little we’ve seen of the upcoming game so far has looked quite good. And soon, we’ll be getting another look at it.

Taking to Twitter via the game’s official page, Spiders confirmed that it will be revealing a new trailer for Steelrising at The Game Awards, with the event set for December 9. With the game set to launch in a little over half a year, many will be hoping to see a meaty trailer.

The Game Awards 2021 is shaping up to be a packed event, with the promise of 40-50 games featuring in some capacity, many of which will be “really good surprises”, as you might expect. The Lord of the Rings: Gollum will also show up, while rumours have suggested that we might see more of Senua’s Saga: Hellblade 2 as well.

Steelrising will reveal a new trailer during @thegameawards on December 9th!

Be sure not to miss it 👀#Steelrising #Spiders pic.twitter.com/ZTlbjnqlZy