Deadalic Entertainment's long-in-development stealth action-adventure title will be taking the stage at The Game Awards next week. 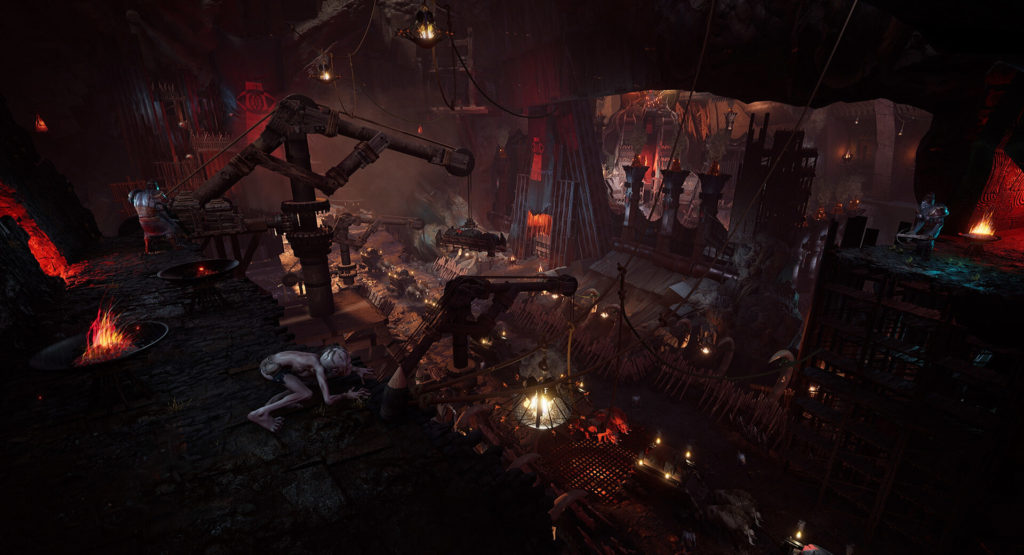 It’s been almost three years since Deadalic Entertainment announced The Lord of the Rings: Gollum, and though in that time we’ve seen a few glimpses of the game’s stealth, parkour, exploration, and more, there’s still plenty that we don’t know about the action-adventure title. Soon, however, we’ll be getting another look at it.

Taking to Twitter via the game’s official page, Deadalic Entertainment recently announced that The Lord of the Rings: Gollum will be taking the stage at The Game Awards next week. What exactly this will entail remains to be seen- a brief clip in the tweet suggests that we’re going to see gameplay, so hopefully it’ll be a meaty showing.

Earlier this year, it was confirmed that The Lord of the Rings: Gollum was targeting a Fall 2022 release, when it will launch for PS5, Xbox Series X/S, PS4, Xbox One, Nintendo Switch, and PC.

The Game Awards 2021 are scheduled for Thursday, December 9. The show’s creator, host, and producer Geoff Keighley is promising a packed event full of surprises, with around 40-50 games featuring in some capacity.

Something’s lurking in the shadows…