The Lord Of The Rings: Gollum Gets New Footage And Details, Aiming For Fall 2022 Release

The game's producer gives us a look at new gameplay and renders of the upcoming stealth action game, including a very familiar face for fans. 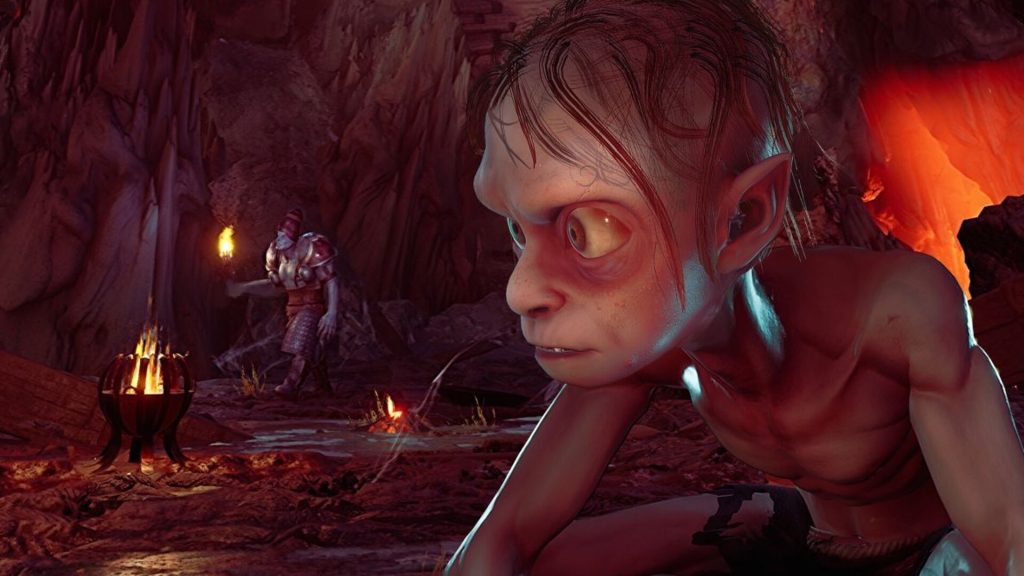 Gollum may not have been your first thought for a protagonist in a video game based on the popular The Lord of the Rings franchise, but it was not that long ago that a stealth action game was announced that would feature the franchise villain in the unexpected role. The game has had quite the rollercoaster ride since then, originally being announced as a next gen only affair until being revealed to be coming to current gen systems as well. It was also delayed until next year– but now we have an idea of when we’ll see it, as well as some new footage.

A new trailer was released at today’s Nacon Connect, which you can see in full below. It features Daedalic Entertainment Producer Harald Riegler talking about the game, interlaced with some new footage. There he speaks about some aspects of the game, including the constant mental conflict within Gollum between his new twisted ring-obsessed form and his former, more sane self. We also see some renders of key characters you’ll encounter, including one very wise looking Gandalf.

The Lord of the Rings: Gollum is aiming for a Fall 2022 release now, and will launch on PlayStation 5, PlayStation 4, Xbox Series X/S, Xbox One, Switch, and PC.