Stoic Interested in New IP After The Banner Saga 3

Stoic will “let the series rest for a bit”. 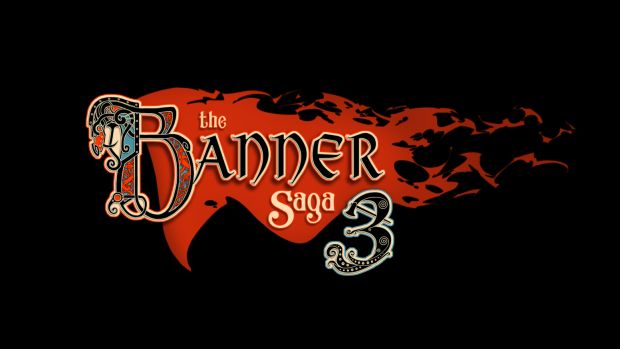 Stoic Studio is hard at work on the next iteration in The Banner Saga franchise. The Banner Saga 3 will effectively wrap up the trilogy and hopefully offer a thunderous conclusion.

However, what about after that? Stoic co-founder and technical director John Watson talked to Game Watcher about the same, noting that, “There’s a lot of world building in this trilogy and we left a lot of the history and certain events off-screen. The world is rich enough that we can take on things that are happening parallel to this trilogy, before, or even after the events players know.

“That said, we’d probably let the series rest for a bit and let the audience get hungry for the next thing.”

There’s still interest in The Banner Saga motion comic that was a stretch goal for the third game’s Kickstarter. When it comes to new IP though, Watson said, “We certainly haven’t sat down and drafted any ideas, but it’s most certainly something we’re all interested in and something we’d probably try to pursue given the opportunity.”

The Banner Saga 3 is currently targeting December 2018 for release.