Stormdivers’ Own Developers Say It Probably Won’t Be Successful

In a rare move, the current developers cast doubts that their product will do well. 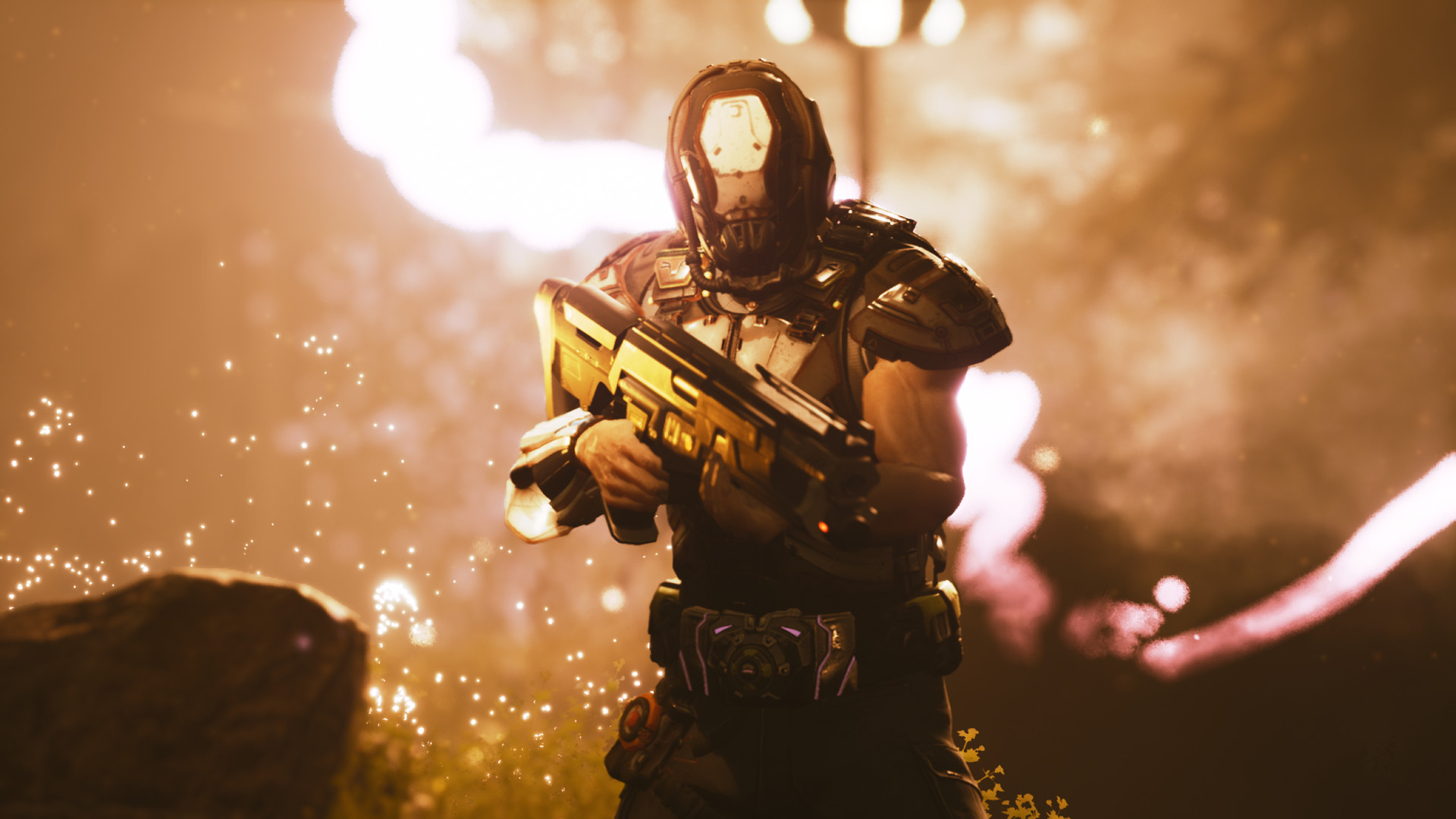 Most games that end up being a failure, whether in sales or reviews or both, are either treated with silence by publishers/developers knowing they have a dud, or aren’t talked about openly until after their release. Such as Anthem, a game that was savaged critically, and only after its release did things came to light that pointed to a game with a truly troubled development.

It’s rare for a company, in any way, to cast a negative light on their own game before release. Yet, at Reboot Develop, while speaking with VG247, developer Housemarque has done just that in talking about their upcoming Stormdivers, a multiplayer battle royale game, saying that they think the game probably won’t be very successful.

They cite a lack of resources and a field of competition that has increased significantly in the genre since announcing the game almost one year ago, according to CEO Ilari Kuittinen. He doesn’t see a scenario where the game is a surprise hit.

“The problem is with us we always have to change our idea. We originally thought that the game would be a premium game but now it should be free to play. And do we have enough content to do that? I don’t know,” he admitted. “We’re kind of a bit short of money to fully realise what we want to do as a launch edition of the game. We’ll see. It is tough. Whether we’re going to succeed, it’s unlikely because of the tough competition.”

The game is currently in its beta phase, and as of now there’s no date or timeframe for when it will release.