The update is free for all current owners of the rogue-lite FPS. 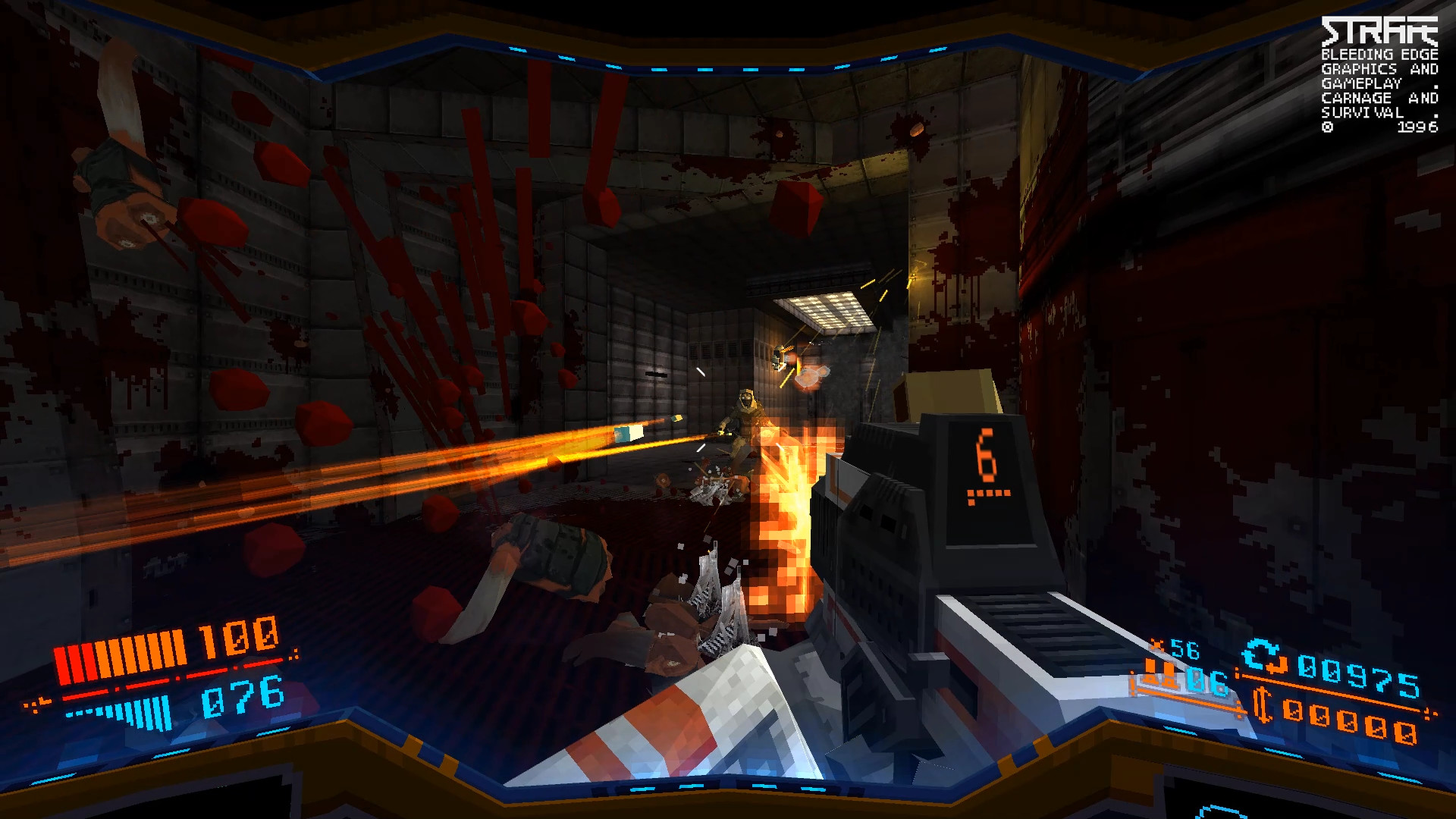 Remember STRAFE, the rogue-lite first person shooter that called back to Quake and Doom? The game faced its fair amount of criticism at launch but developer Pixel Titans has been working on fixes.

In fact, it released STRAFE Millennium Edition today which brings changes based on community feedback. If you own the game, it’s free and new players can purchase the game for 50 percent off on Steam.

The Millennium Edition has a lot more in store with new modes like StrafeZone – a daily challenge mode – and SpeedZone – a weekly speedrunning challenge. There are also 20 new mutators added to the experience like Rocket Arena, Game of Guns, Big Head Mode and much more to mix up the experience.

Other changes include the ability to save your runs (which helps if you suddenly quit and want to resume a run). There’s also a new traveling merchant, enemies, bug fixes, balance changes and much more.

You can check out the most recent trailer for the Millennium Edition below. PS4 players will also receive the update later but a release date has yet to be announced.