Square Enix has released a meaty final trailer for the Team Ninja-developed action RPG ahead of its looming launch in march. 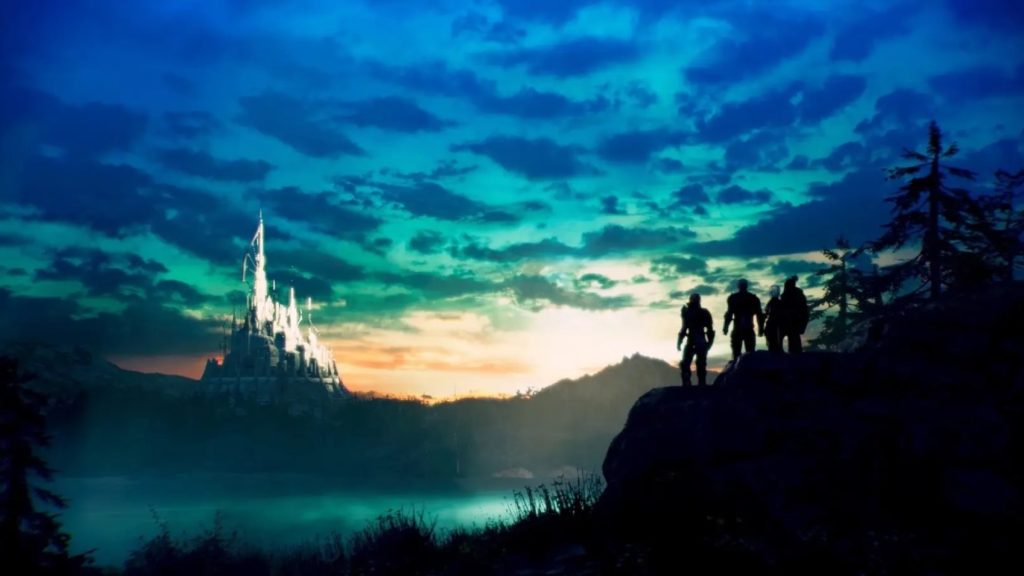 Stranger of Paradise Final Fantasy Origin has, for better or for worse, attracted a lot of attention since it was unveiled last year, and while the game has been the butt of many jokes for its dialogue, writing, and technical deficiencies, impressions on how it actually plays have been very positive. There’s plenty of curiosity surrounding the game in the lead-up to its launch then, and ahead of its looming release, Square Enix has released a final trailer for it.

Plenty of gameplay is shown off, focusing on the crunching and brutal combat that we know the game is going to be built around, while a lot of story-related scenes are shown as well. Significantly, three of Chaos’ four main fiends – Lich, Kraken, and Marilith – are shown in action. Knowing the true nature of protagonist Jack, it should be interesting to see how the fiends factor into the story, and whether or not they will have anything to do with Jack’s companions, the so-called Warriors of Light. Check out the full trailer below.