The upcoming DLC adds the Pilgrim, Evoker and Summoner as new playable Jobs, staves as a new weapon type, and more. 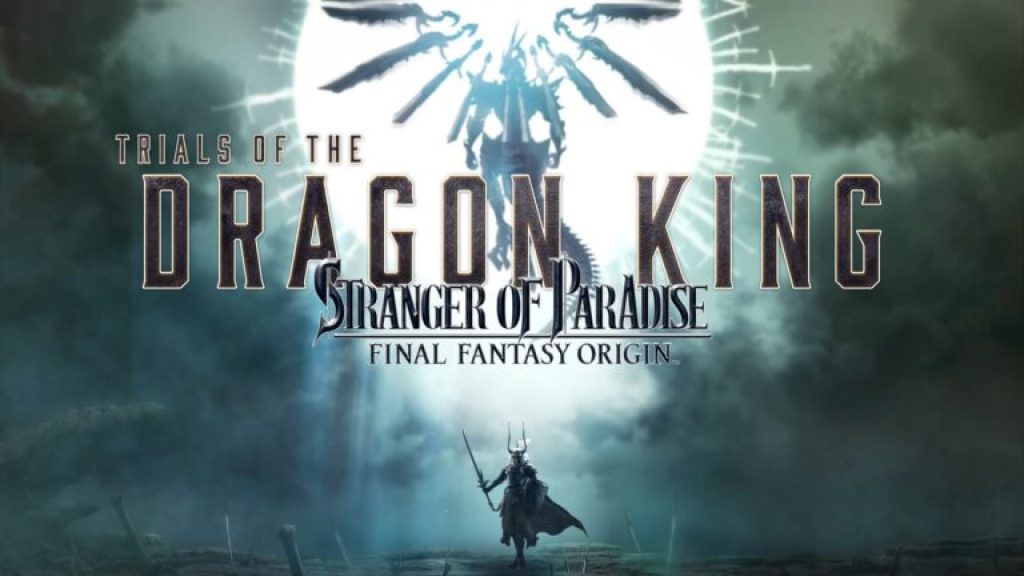 The first of three planned expansions for Stranger of Paradise Final Fantasy Origin is launching in less than a week with Trials of the Dragon King, and ahead of its imminent release, Square Enix has released a new trailer for it that provides details on the new content that it’ll bring to the Souslike action RPG.

The biggest addition is, of course, new story missions, while will be accessible after you’ve completed the main story, with a new story focusing on the Dragon King Bahamut, clashes against Warriors of Light, and more. Meanwhile, three new Jobs are also being added to the game. Namely, these are Pilgrim, Evoker, and Summoner.

Staves will also become available as a new weapon type, and with adjustable length and wide sweeping arcs for attacks, will provide unique strategies in combat. Accessories will also become equippable, each offering unique special effects and status improvements. Finally, the DLC will also add a new high difficulty mode called Bahamut, which will become accessible once you’ve finished the game.

Check out the trailer below to get more details.

Stranger of Paradise Final Fantasy Origin: Trials of the Dragon King will launch on July 20 for PS5, Xbox Series X/S, PS4, Xbox One, and PC.