Stranger of Paradise: Final Fantasy Origin Weighs In At Around 70 GB On PS5

It seems Square Enix and Team Ninja's upcoming Stranger of Paradise Final Fantasy Origin will come in at around 70 GB on the PS5. 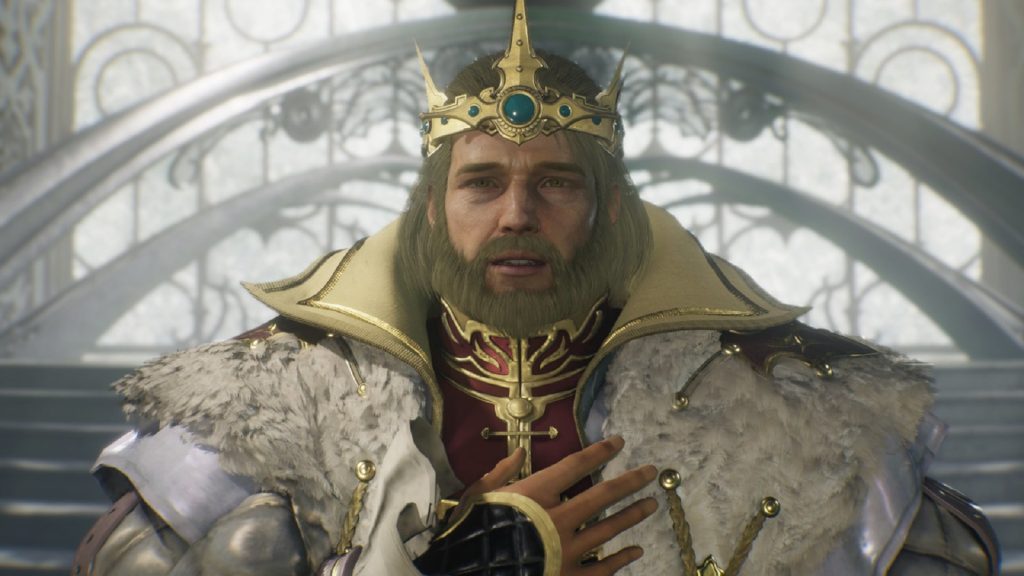 Despite not having the smoothest of reveals, Square Enix and Team Ninja’s upcoming Stranger of Paradise: Final Fantasy Origin now has a fair bit of hype and excitement surrounding its release. While some details about the game still remain to be uncovered, we now know how much it will weigh in terms of its size at launch on the PS5.

According to PlayStation Game Size on Twitter, Stranger of Paradise Final Fantasy Origin will come in at a download size of around 71.505 GB. A point worth noting is that this is without any day one patches. The game’s pre-load will unlock on March 13 and players who pre-order will have their 3 day early access period starting March 15. Stranger of Paradise Final Fantasy Origin releases worldwide on March 18th.

The game’s producer Jin Fujiwara has said that the action RPG is more or less an alternate retelling of Final Fantasy 1, as published in a recent PlayStation blog- read more on that through here.