The action RPG will feature support for Nvidia's DLSS after launch, while the game will also support ultrawide resolution right out the gate. 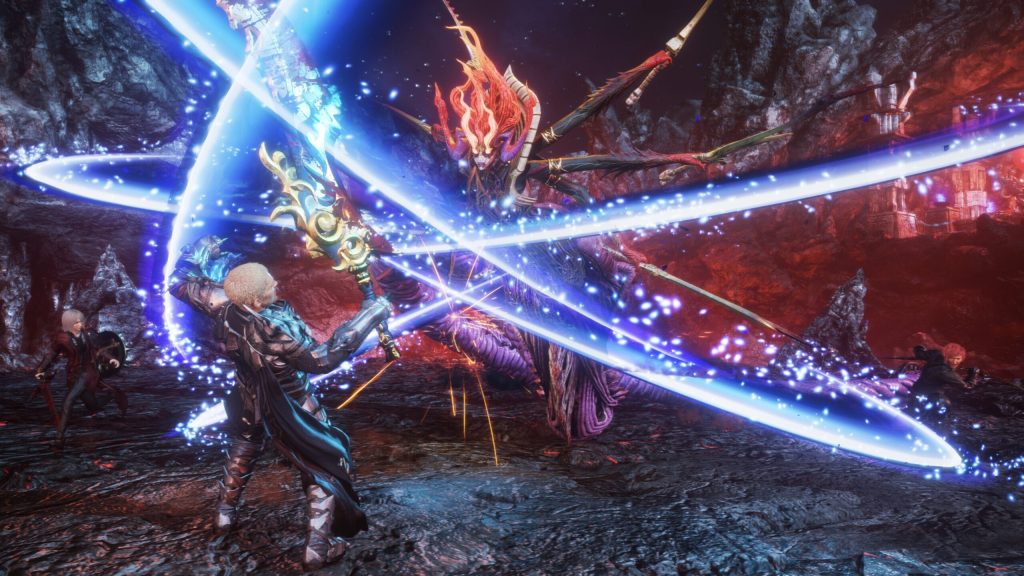 Ahead of Stranger of Paradise Final Fantasy Origin’s imminent launch, Square Enix has been unveiling new details about the upcoming Soulslike action RPG, from what its endgame content will look like to the fact that it won’t support cross-play, and more. We now also have some additional details on the game’s PC version.

Speaking with Wccftech, Square Enix confirmed that Stranger of Paradise Final Fantasy Origin will add support for Nvidia DLSS in a post-launch update, though there’s no word on when after launch we can expect it. Meanwhile, ultrawide resolution will be supported at launch, and though there’s no option for uncapped framerates, players can play it at 120 FPS. Finally, Square Enix also says players can tweak various graphical settings, including 3D rendering resolution scaling, texture detail, shadow quality, and more.

You can also check out the game’s system requirements through here. Meanwhile, Xbox, PS5, and PS4 players can also download a free demo, which will allow save data to be carried over into the full game.

Stranger of Paradise Final Fantasy Origin will launch on March 18 for PS5, Xbox Series X/S, PS4, Xbox One, and PC.