Street Fighter 3: Third Strike does not use DRM on PSN 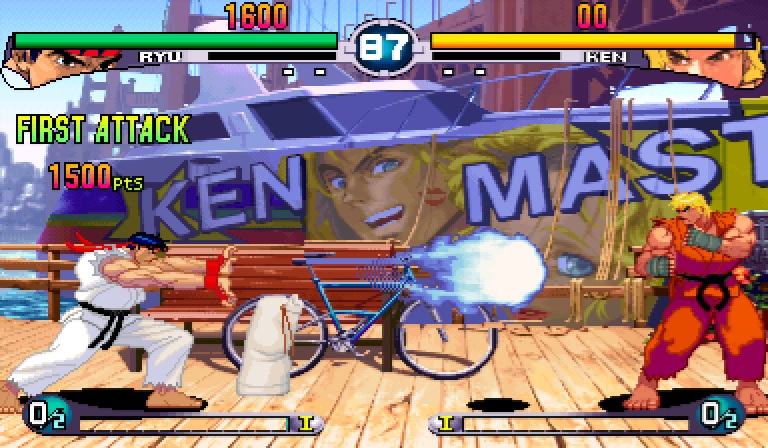 Street Fighter 3: Third Strike from Capcom does not feature Sony’s network DRM. Capcom stated that they made this move because it was necessary for tournaments. Previous Capcom games like Bionic Commando: Rearmed 2 used the DRM that required you to be logged in to PSN all the time to play. The reason given was game sharing, but they have reversed the decision to use DRM with Street Fighter 3: Third Strike.

The game is also part of PSN play program from Sony that is similar to the Summer of Arcade games from Microsoft. Christian Svensson, senior vice president of strategic planning and business development, wrote on the Capcom Unity forum that, “The game does not make use of Sony’s network DRM.”

“It is playable offline. We deemed that very important for future tournament use.”

The first game in the PSN play program is Street Fighter: Third Strike and it will start on August 24th.