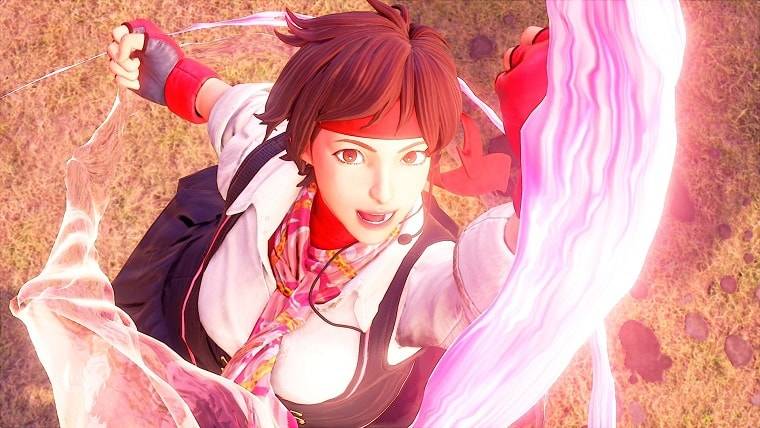 The newest update for Capcom’s Street Fighter 5 is now available and it’s a big one. The Arcade Edition brings a bevy of new features to the base game including second selectable V-Triggers for established characters, a large new Arcade mode with different paths for famous Street Fighter titles, and much more. Check out the launch trailer for the game below.

Along with the launch trailer, Capcom also released a showcase for the first Season 3 DLC character Sakura. This video highlights her basic moves, skills and potential combos. Suffice to say there’s plenty of potential for chaining combos together.

The Season 3 Character Pass is available now as well so pick that up to avail of any pre-order bonuses. If you own Street Fighter 5, then the Arcade Edition will be a free update. Those who decide to pick up the game for the first time will also receive Season 1 and 2 DLC characters with the overall package.