Maybe we’re all mistaken, and this is just the file for the beta… 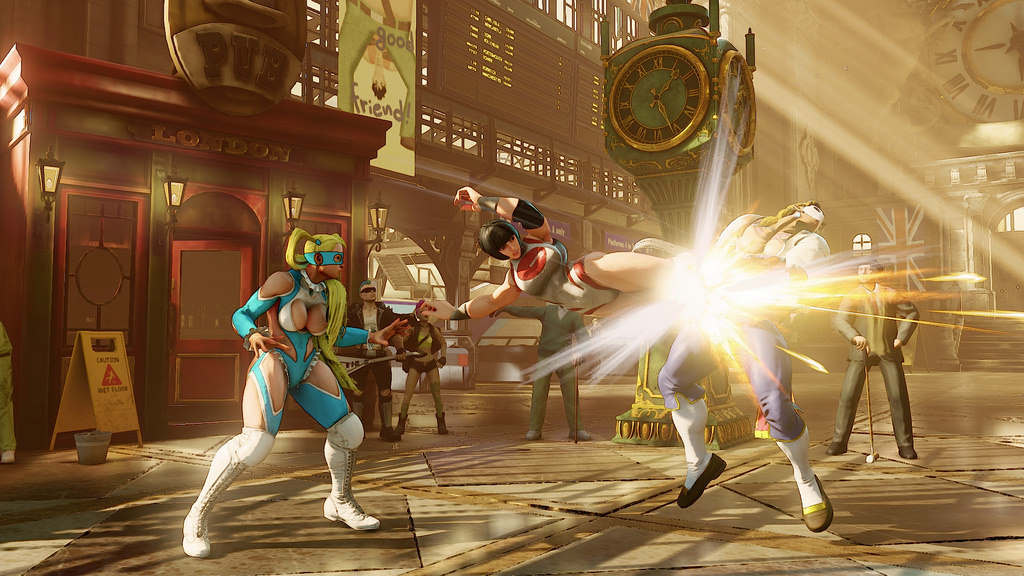 The trend this generation has been for games to increasingly have more and more massive file sizes, with some titles on the Xbox One exceeding 50 and even 60GB of required hard drive space. But then on the other end of the spectrum we’ve had some incredible titles that are probably smaller even than some PS3 games- games like Nintendo’s Mario Kart 8 and Splatoon, or Ubisoft’s Far Cry 4, which all have unexpectedly small file sizes.

And now we have another title joining in on the small game file size- the upcoming Street Fighter 5, which weighs in at less than half of even the tiny Far Cry Primal, coming in at just 6.4GB. For context, there are Wii U games that are bigger in terms of file size than that. PlayStation Vita games are often larger than that, for crying out loud!

Of course, file size is never indicative of content or quality (again, look at Mario Kart 8 and Splatoon), and hey, I’m hardly going to complain about something that’s going to be less taxing on my internet bandwidth caps and hard drive space. But still, it’s rather incredible, all said and done.

Street Fighter 5 launches on February 16 for PS4 and PC. 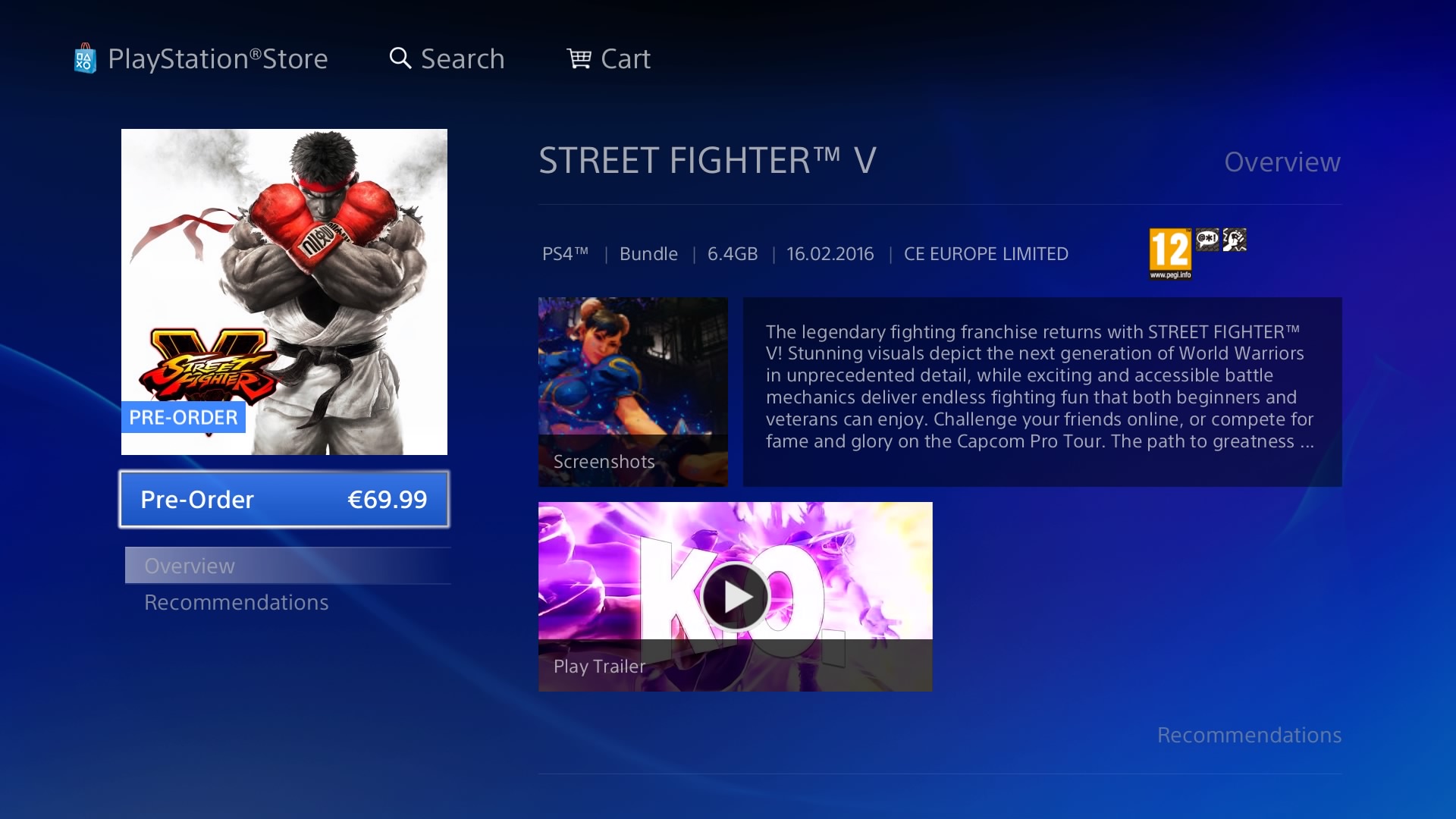