But he is trying hard to make a new Darkstalkers happen. 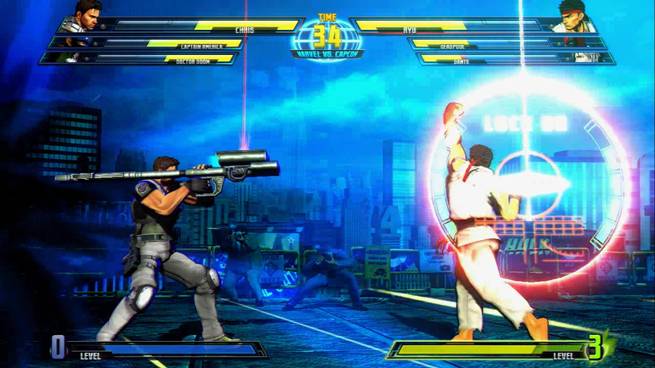 Yoshinori Ono is doing the lord’s work. The last remaining producer at Capcom who still has a clue, and who still manages to command respect and a following from fans, he is getting ready to launch Street Fighter 5, the new entry in Capcom’s flagship fighting game franchise.

Of course, in the past, a new Street Fighter game was always the herald for more Capcom fighters through the generation, the most popular of which was always Marvel vs Capcom. However, with Capcom’s license for the brand having run out, a new one seems increasingly unlikely- something that Ono confirmed on his Twitter in response to a fan question.

So that’s a bummer- but it’s not all bad news, because he also confirmed that he is trying very hard to get a new Darkstalkers game happen. And generally, when Ono wants something to happen, it happens.

Which means we can probably expect a new Darkstalkers game too. It’s not as good as a new Marvel vs Capcom, but hey, I’ll take it.