Hopefully these come over to the west, too. 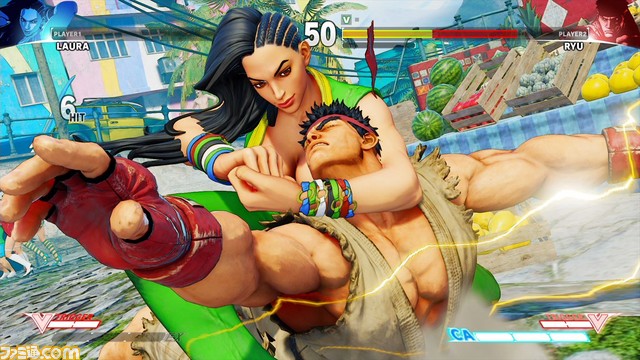 It seems like only yesterday that Street Fighter 5 was announced- and now, it is almost here. Street Fighter 5 launches in just a few months from now, and Capcom is now busy nailing down all the details of the game’s launch. Today, they announced special editions for the game, at least in Japan.

There will be two Special Editions for the title- the Volcanic Edition will cost 12,990 yen. It includes six DLC Battle Costumes for Ryu, Chun-Li, M. Bison and Cammy, 1500 Zenny  which is the in-game currency), a 60 minute DVD, a Visionary book, and more.

Meanwhile, the Valuable Edition costs 11,990 yen, but it has less in-game currency, and it lacks two costumes for Ryu and Chun-Li.

If you are interested in checking these editions out for yourself, you can see both at the official Japanese store. Neither of these editions have yet been confirmed for a western launch, though it is almost certainly only a matter of time.