The final DLC character is revealed. 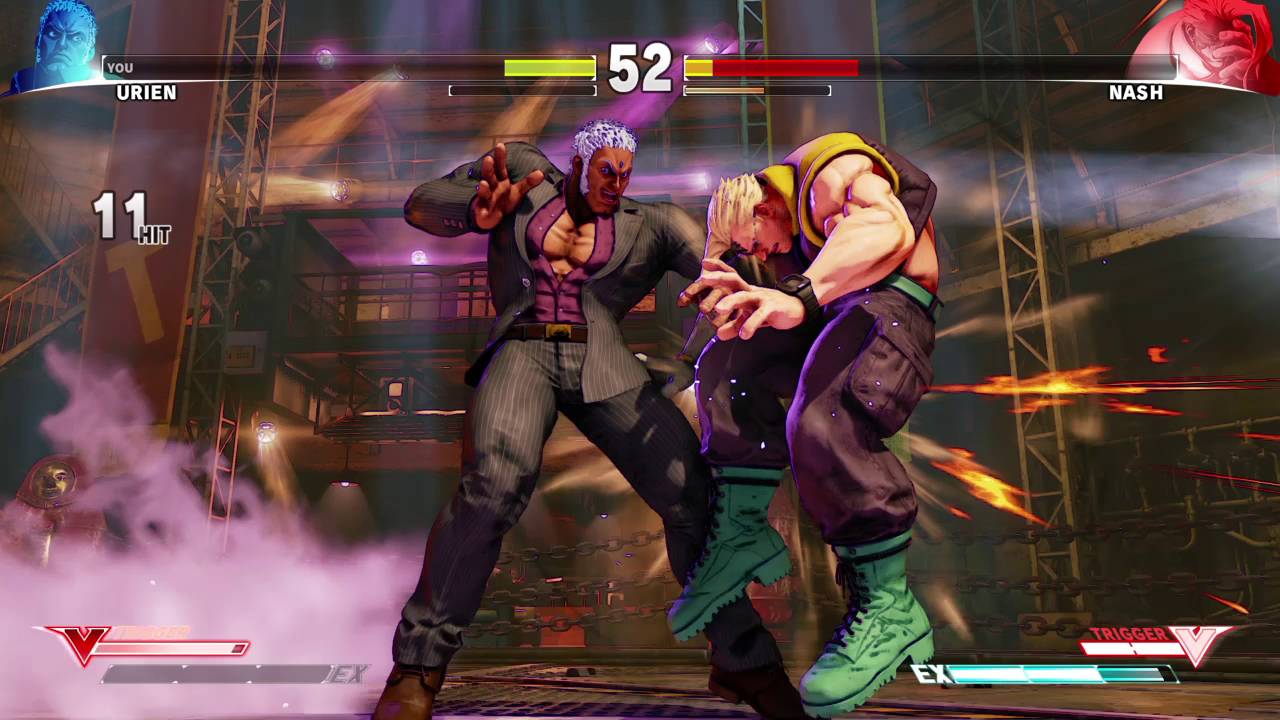 Capcom has released a trailer showcasing the newest returning fighter to Street Fighter 5 and it’s Urien. You can check out his signature ability, aegis reflect, and how it works as a V-trigger. Urien’s critical art is also showcased and it allows him to generate a pillar of energy for massive damage.

He’ll be available with the September Update and can be acquired with either Fight Money or real cash. Season Pass owners will gain alternate colours for his costumes while also receiving access immediately without having to pay any kind of money.

What are your thoughts on Urien in Street Fighter 5 and his overall moveset? Let us know in the comments below and stay tuned for more information on when the September Update goes live.