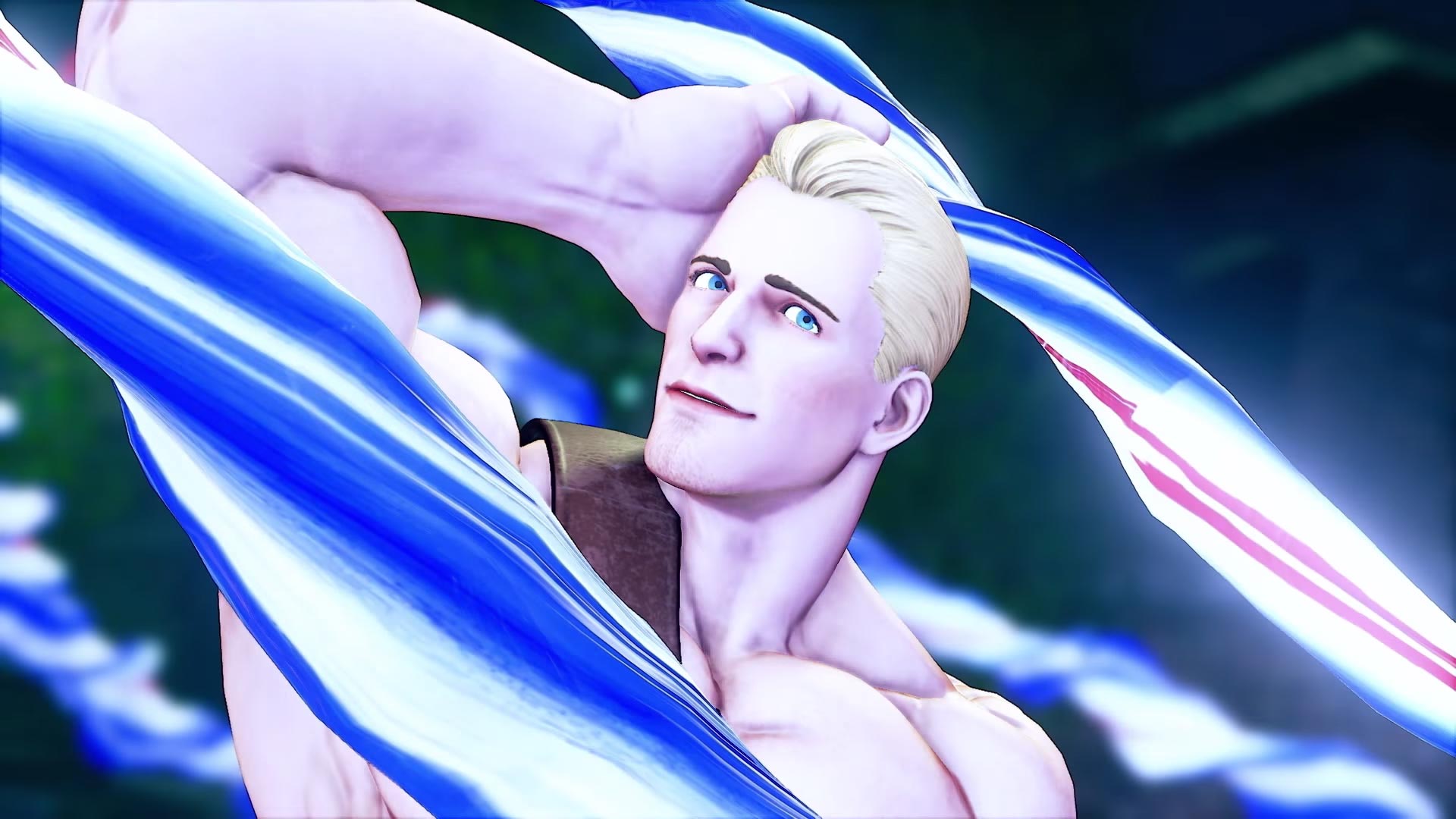 Street Fighter 5: Arcade Edition has seen Capcom get back on many a hardcore player’s good side with its variety of new mechanics and modes. Its Season 3 character pass continues to deliver on the fan service as well with Cody Travers from Final Fight. The legendary fighter arrived in Street Fighter Alpha 3 roughly 20 years ago and he’s now coming to Street Fighter 5.

Check out the trailer below which features New Japan Pro Wrestling star Kenny Omega playing Cody in a live action segment. Cody is now the mayor of Metro City and sports a snazzy new suit. He can also don Haggard’s classic suspenders (though they appear slightly oversized) while utilizing a knife and steel pipe with his two V-Triggers.

Cody will be available in Street Fighter 5: Arcade Edition on June 26th. He’s the fourth character in the character pass and joins the likes of Sakura, Blanka and Falke. G and Sagat are the two remaining characters to come.

Xbox Series X and PS5’s GPU Differences Are “Not That Significant”, Says Dev