The kunoichi arrives later this month. 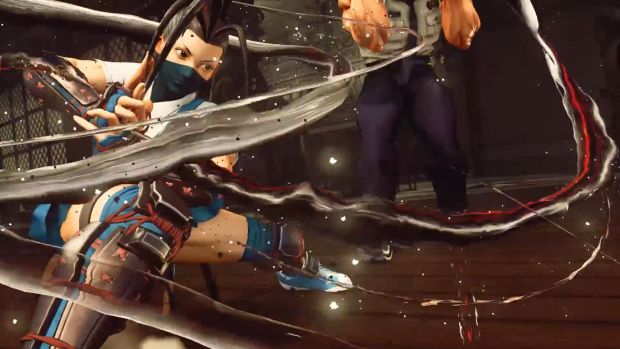 After announcing that Ibuki would be arriving in Street Fighter 5 as a post-launch character, Capcom clarified on Twitter that she’ll be part of the roster by June end, around the same time that Story Mode lands.

“We wanted to clear up the confusion around the release of Ibuki in #SFV. She will be released alongside Story Mode at the end of June.”

Debuting in Street Fighter 3, Ibuki will bring a unique set of abilities to the Street Fighter 5 universe with her quick movements and kunai. She’s part of six post-launch characters, joining the likes of Alex and Guile, with Balrog, Juri and Urien still to come.

You don’t need to use real money to unlock Ibuki (though the option is there with the Season Pass) as in-game currency can be earned for the same purpose.

Story Mode should be worth the wait since it adds an hour’s worth of cinematics following the sparseness that shipped with the base game.