Juri Han will be the next post-launch character. 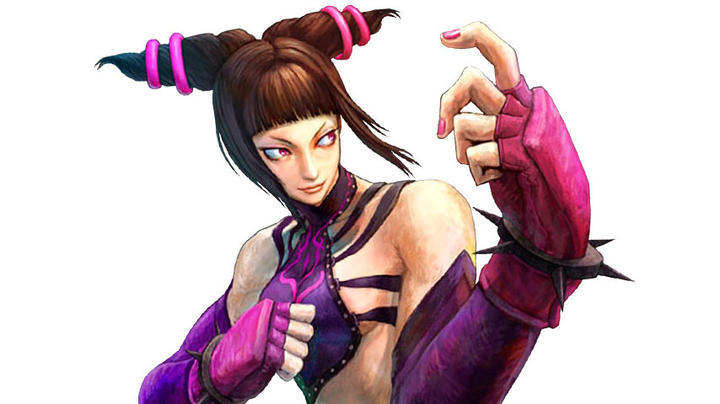 Capcom announced a wave of new cosmetic DLC for Street Fighter 5 in light of the Capcom Cup but it also announced when players could expect the next DLC character.

At EVO 2016, producer Yoshinori Ono revealed that the next character would be Juri Han, a taekwondo expert, and the DLC itself would be arriving by July end. More information wasn’t revealed.

Juri was seen in the Story mode that arrived for Street Fighter 5 recently with data on the PC version exploited to use her character early. The DLC will mark her official release and availability for PS4 as well.

As for other DLC for Street Fighter 5, it includes new stages, colour options and new costumes for characters like Chun-Li and Cammy. The overall cosmetic package costs $25 and will add to the prize pool for the Capcom Cup.

Stay tuned for more information on when Juri becomes available, especially since we’re nearing the end of July.