Street Fighter 5’s Next DLC Character Out on February 20th

Series veteran Blanka will be the newest addition to the roster. 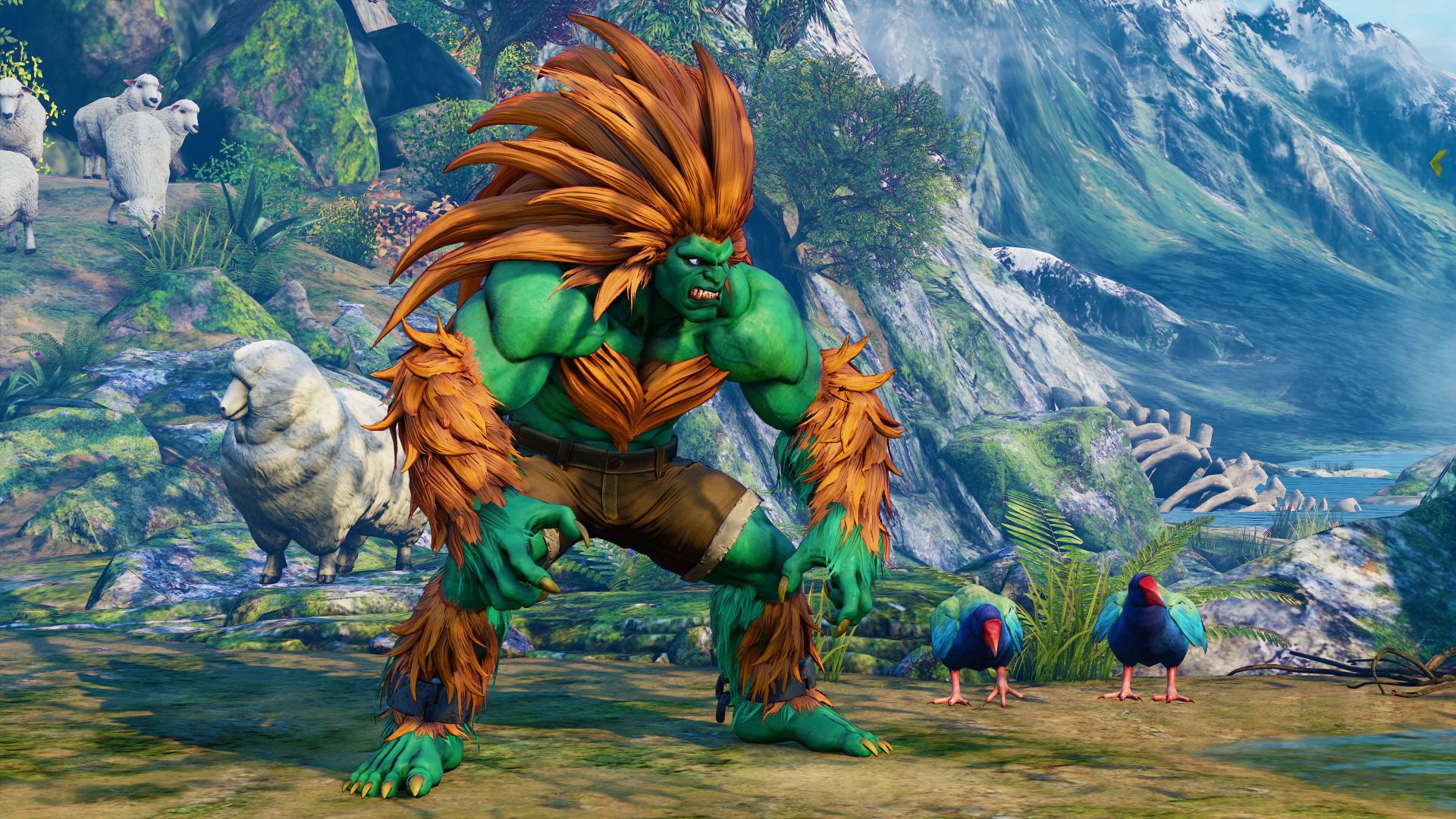 The next DLC fighter to adorn the roster in Street Fighter 5: Arcade Edition will be Blanka. The man-beast arrives on February 20th and is part of the Season 3 Character Pass for $30. Check out some screenshots and official gameplay with his moves below.

In Street Fighter 5, Blanka is pretty much living a peaceful life until a strange salesman wants to mass produce dolls in his likeness. Thus starts a new, somewhat odd journey for the man-beast. With regards to his moves, Blanka possesses the Coward Crouch as a V-Skill for avoiding a number of attacks including fireballs.

His V-Trigger I is Jungle Dynamo, a rolling attack which you can add even more attacks to (Critical Art included). V-Trigger II is Lightning Beast which allows Blanka to extend combos or push him into better positions. Then there’s the Dynamic Rolling Critical Art for combining the rolling and electricity for even more damage.

Blanka is the second DLC character to be added to Street Fighter 5: Arcade Edition in this season with Sakura being the first. Even more characters like Cody, Sagat, G and Falke will be released in subsequent months.