Capcom has revealed Street Fighter 6's theme music for Blanka, one of the eighteen characters the game will launch with. 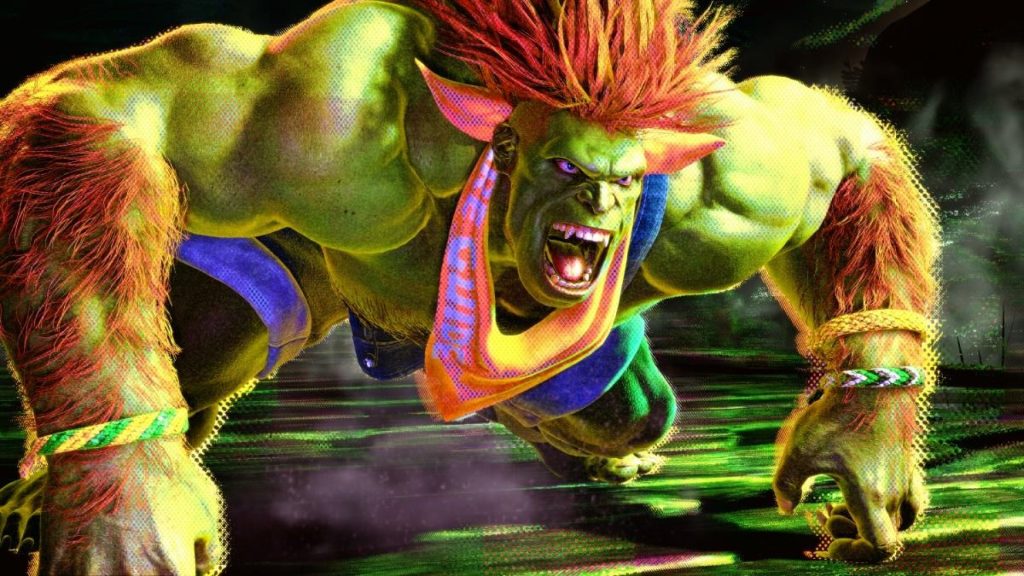 Street Fighter 6 is going to launch with a roster of eighteen playable characters (with more to be added post-launch), and while there’s several newcomers in there that’ll be making their series debut, plenty are also returning characters that Street Fighter fans will be very familiar with.

One of those is, of course, the absolute beast of a man known as Blanka, and Capcom has now revealed the main theme for him in the upcoming entry. Titled “zilra zilra”, it’s an upbeat track that seems perfectly in line with his Brazilian heritage, and, of course, his jolly vibe.

Blanka has been a notoriously hard character to fight against in Street Fighter games over the years, and there’s no reason to expect that that won’t be the case in the next game as well. Of course, though we’re expecting a grueling challenge in these fights, at least it’ll be accompanied by some pretty excellent music. Check out the full track below.