Cammy, Dee Jay, Zangief, Lily, JP, Marisa, and Manon are confirmed for the fighter's launch in 2023, joining the likes of Ryu, Ken, Chun-Li, and more. 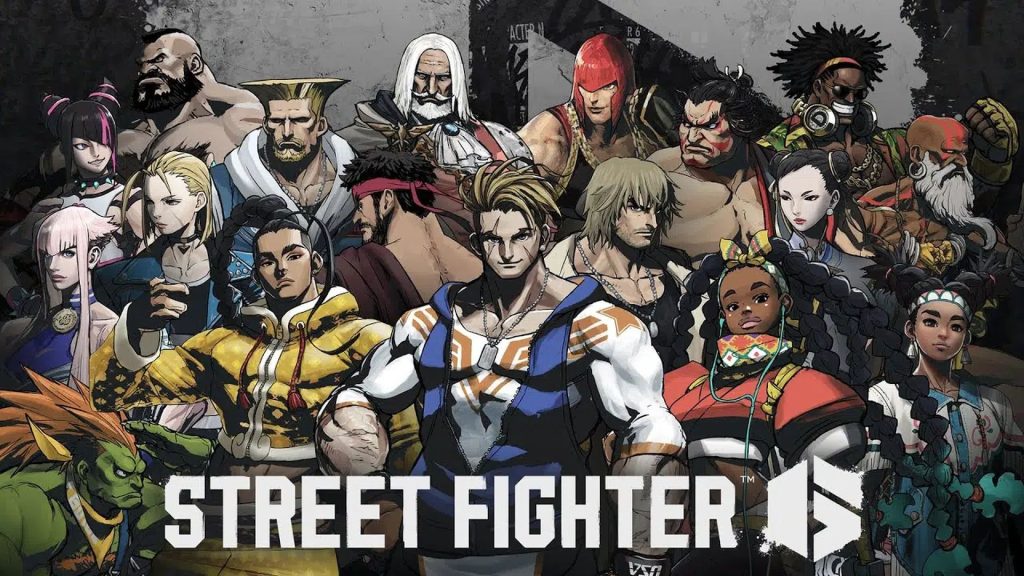 The opening movie for World Tour mode in Street Fighter 6 has been released. While it serves as a nice hype video, the ending art showcases 18 characters available at launch. Check it out below.

Luke, Jaime, Chun-Li and Ryu were showcased back in June during Sony’s State of Play. Guile would be revealed during the Summer Game Fest Showcase, followed by Juri and Kimberly at Evo 2022. E. Honda, Ken, Dhalsim and Blanka were confirmed during yesterday’s Tokyo Game Show 2022 Online Program. Dee Jay, Lily, JP, Marisa, Manon, Cammy, and Zangief can now be confirmed for the launch lineup.

Furthermore, this seemingly indicates that they’ll also be masters in World Tour mode. Upon customizing one’s character, one can venture through the city and challenge opponents to battles while learning techniques from different Street Fighter legends. Seeing Cammy or Zangief show up in a coaching role does seem possible.

Street Fighter 6 is out in 2023 for Xbox Series X/S, PS4, PS5, and PC. A closed beta is set for October – head here for more details on what to expect.