In addition to the story-based World Tour, new modes include Fighting Ground and Battle Hub, the latter aimed at online play. 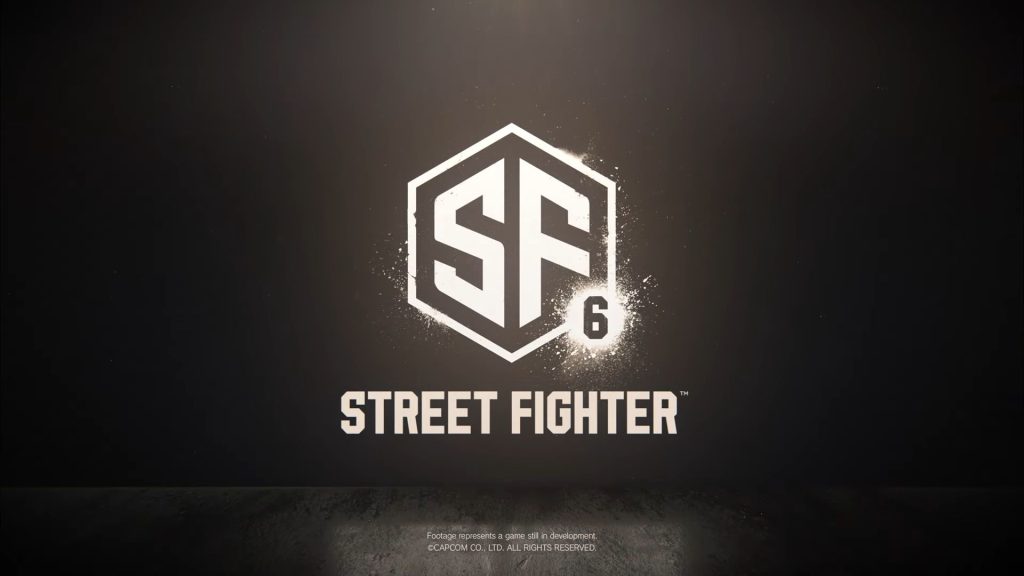 Capcom had a strong presence during the recent State of Play, unveiling the Resident Evil 4 remake for 2023 and Resident Evil Village for PlayStation VR2. It also showcased the first gameplay for Street Fighter 6 which is set to release in 2023 for PS4, PS5, Xbox Series X/S, and PC via Steam. Check it out below.

Along with Luke and Ryu, the trailer also showcases Chun-Li for the first time along with a brand new fighter. New modes include Fighting Ground which offers modes from previous titles for a classic fighting experience; World Tour, an “immersive” single-player story; and Battle Hub, which is geared towards online play. Combat mechanics look especially robust with counter-hit, combos and Super moves all present with extensive effects.

More details could be revealed in the coming months, particularly at EVO 2022 on August 5th to 7th so stay tuned. In the meantime, check out the new real-time commentary feature for in-game matches here.