Aru and Jeremy "Vicious" Lopez (with more commentators to be announced) will bring some unique perspective, feedback, and hype during matches. 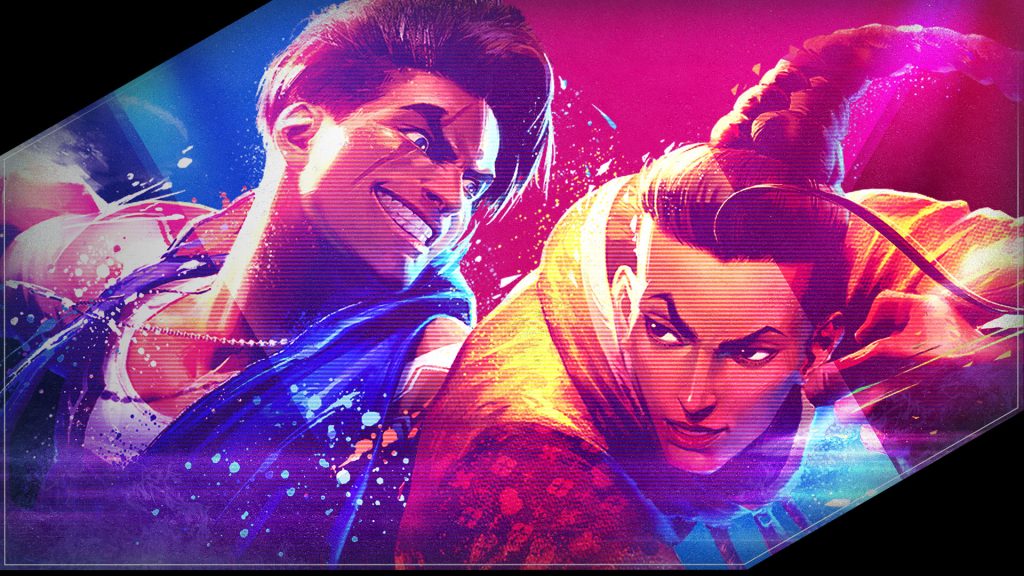 Capcom is implementing all kinds of new features in Street Fighter 6, from traveling the streets in World Tour to the new Battle Hub for online play. For the first time in the series, it’s also adding real-time commentary for matches. FGC commentators Aru and Jeremy “Vicious” Lopez will provide English and Japanese commentary respectively, with more still to be announced.

Along with bringing some hype and energy to matches, the commentary also provides some new perspective and real-time feedback for players.  Subtitles for the same will be supported in 13 languages. If you’ve ever wanted to recreate that high-octane FGC atmosphere, even when playing a simple match, then it might be worth enabling every now and again.

Street Fighter 6 is set to release in 2023 for PS4, PS5, Xbox Series X/S, and PC via Steam. Additional gameplay and details may be revealed at EVO 2022 in August so stay tuned in the meantime.