Kimberly combines ninja techniques and spray paint for colorfully stylish combos while Juri unleashes a flurry of kicks upon her foes. 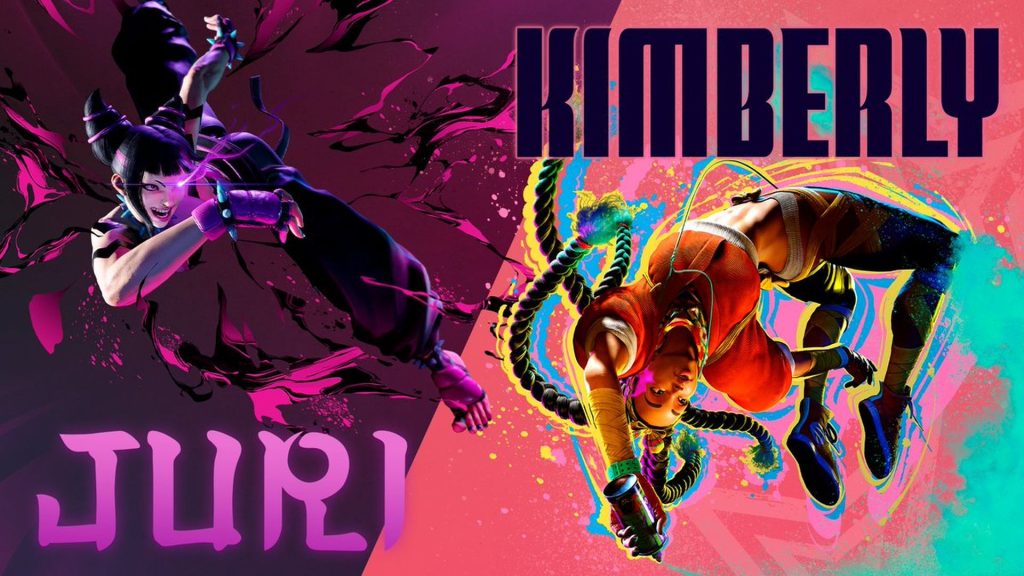 Capcom upped the ante at Evo 2022 by revealing not one but two characters for Street Fighter 6. Kimberly makes her debut in the sequel and utilizes ninja techniques while mixing in spray paint. Juri is a returning fighter with a “familiar yet altered” set of moves which still deal lots of damage.

Kimberly’s abilities range from quick strikes and combos to catching opponents in mid-air for deadly drops. She also whips out a cassette player for her Super Art, ending in some incredible street art. As for Juri, she’s as sadistic as ever, utilizing overhead kicks and mid-air strikes in quick succession. Even her Super Art is just pummeling an opponent with kicks before slamming them into the ground.