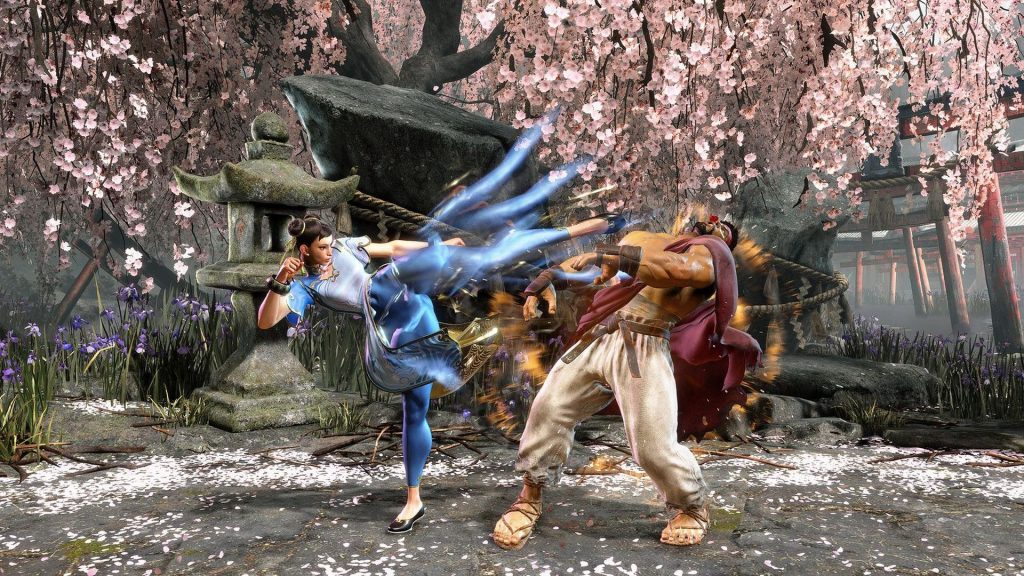 Street Fighter 6 is going to be a major shake-up for Capcom’s beloved and long-running fighting series, and while that will, of course, entail some big changes and additions, smaller changes are also going to contribute to that. Returning and familiar characters, for instance, are going to have new and revamped looks- though if you’re more of a purist and would prefer to play with characters looking like their older selves, that’s going to be an option as well. Well, for a few characters at least.

Capcom recently officially confirmed that Street Fighter 6 will include classic costumes for at least three beloved series characters- Ryu, Chun-Li, and Guile. The company also shared images of all three of them in their iconic, classic looks, which, of course, means that gone is Ryu’s tortured look and his rugged beard. Check out the images below.

Whether Capcom also has plans to bring classic costumes for other characters remains to be seen, though I wouldn’t bet against it.