Capcom stresses that the single player semi-open world World Tour mode is going to be a massive experience with more to it than just fighting. 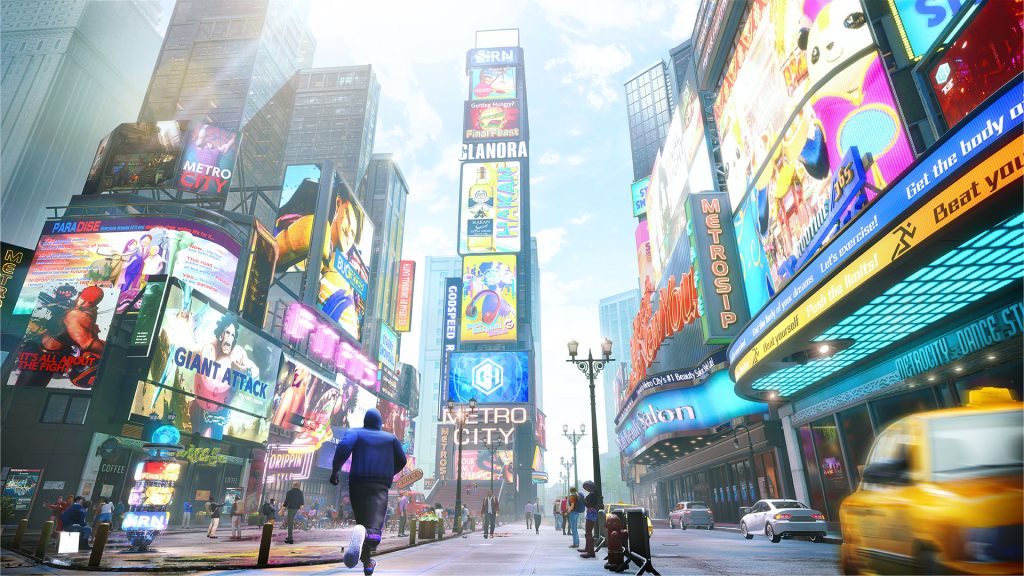 Street Fighter 6 is looking like the big step forward for the franchise that fans had been hoping it would be, and one of several ways it’s taking that leap is with its World Tour mode. The single player story-driven mode won’t just be a collection of fights, but will also allow players to freely explore semi-open world enviornments, and in a recent interview with IGN Japan, director Takayuki Nakayama and producer Shuhei Matsumoto provided more details on it.

Perhaps the most interesting new detail coming out of the interview is the fact that World Tour won’t be set only in Metro City. While the game’s reveal trailer showed Metro City, the developers have confirmed that true to its name, the World Tour mode will take players to several locations, all of which will be freely explorable. Something else that World Tour focuses on is the street culture of those locations.

Considering all that, it’s no surprise that the devs are also talking up the mode’s size and scope. Rather than simply looking at it as an additional mode, they’re looking at World Tour as an entire game in and of itself that will place just as much of an emphasis on diving deeper into the world, story, and characters of Street Fighter as it will on fighting.

“There are many hardcore fighters and casual fighters out there, but there are also people who like the world view and characters of Street Fighter,” says Matsumoto. “It would be good if you could imagine an approach that could reach out to them as well.”

Interestingly, the developers have also acknowledged World Tour’s similarities with Shenmue, saying that it did serve as something of an inspiration- though you shouldn’t expect any gacha machines in here, as opposed to Shenmue.