Street Fighter 6 Was Due Out Next Year, But Got Delayed Due To Development Troubles – Rumour

Apparently, the new season of Street Fighter 5 was meant to buy additional time for the sequel's development. 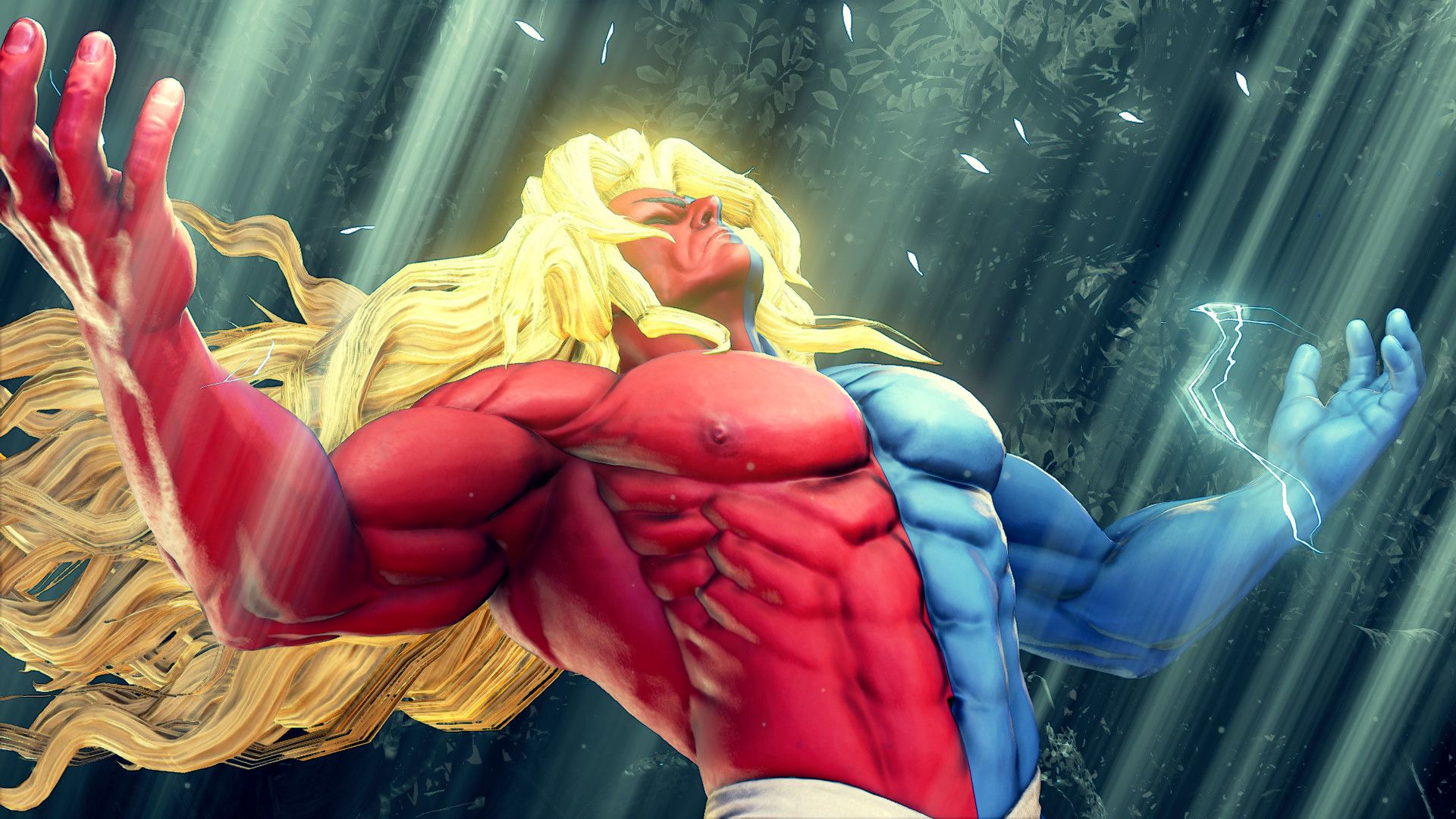 When Capcom announced earlier this year that Street Fighter 5 would be receiving a new season pass, many people were taken by surprise. As a game that first launched in 2016, Street Fighter 5 is pretty old by this point, and most were expecting that its successor would be announced soon, especially with speculation about the same arising late last year.

Now, new information coming from known insider Aesthetic Gamer (or Dusk Golem) may have shed some light on what exactly went on behind the scenes. According to Dusk Golem, Street Fighter 6 was originally supposed to launch in 2021, but after receiving criticism internally and during testing, the game got pushed back, with Yoshinori Ono – who was supposedly the game’s director – being taken off the project. Street Fighter 5’s unexpected season pass was apparently a way for Capcom to buy time for additional development of the next entry in the series.

Allegedly, Street Fighter 6 was being built around a “team” mechanic of some sort that wasn’t working out very well. The project is now being led by a new director (Dusk Golem doesn’t mention her name), who is apparently “doing wonders” with its new direction.

As with all leaks coming from unverified channels, it’s best to take this one with a grain of salt. AestheticGames does have a pretty solid track record – specially with Capcom – and this would explain plenty of things. Again, though, don’t take this as gospel.

We’ll keep you updated as this story develops (if it does), so stay tuned.

(2/3) testers, there's this team mechanic the game was too focused on, the director (who was Ino) got demoted again & someone else put in charge to "fix" SF6 with an additional year in dev, and the new season pass is to buy time for that.

There's a bit more to it, but I know

I typo'd Ino, but I meant Ono. He was the director for SF6, but the game didn't come out good. The new director I don't know much about, but hear she's pretty well known in the fighting game community, brought some really cool ideas to fix the game with what was there.