Created in collaboration with eOne, it’s based on Street Fighter 2’s story. 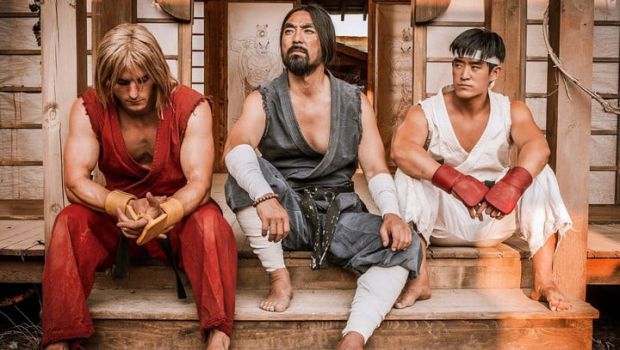 The team that developed the web series Street Fighter: Assassin’s Fist is working on another live-action television series based on the franchise. This new TV show, based on the events of the World Warrior arc in Street Fighter 2, is currently being developed in collaboration with eOne. You can expect those involved in Assassin’s Fist, namely Joey Ansah, Jacqueline Quella and Mark Wooding, to return for this new series.

As per Deadline, Mark Gordon, the President and Chief Content Officer for Film, Television and Digital at eOne, said that, “Street Fighter is a global tour de force franchise, having garnered immense worldwide commercial success and built a vast devoted fanbase that has only grown through its 30 year legacy. We are thrilled to be teaming up with Joey, Jacqueline and Mark, who are already so deeply connected to this brand, to bring this adored story to television audiences everywhere.

“A particular strength of Street Fighter is the wide range of ethnically diverse characters and powerful women featured in the game. It will allow us to build an inclusive and engaging TV universe.”

Street Fighter 2 should be instantly familiar to fighting game fans around the world. Along with introducing many of us to the genre, it brought about series mainstays like Chun-Li, Guile, Ken, Ryu, Blanka and much more. Given how Street Fighter: Assassin’s Fist was received, there’s some hope that we’ll get a quality product out of this new show (and not something like, say, The Legend of Chun-Li).